xxduffyxx Member Posts: 7 New User
August 1 in Swift, Spin, S and R Series Laptops
Hi, I made another thread for answers on how to add more Ram(can't with this model) and was shown where to insert a m.2 pcl ssd. I did all that but was wondering what else I could upgrade. I have a question about Intel Optane (it's Preinstalled but won't load/says my model is unsupported) also it has the Wacom Feel sticker but I have no idea what software is used with it and the stylus that it comes with.

I am wanting to Learn how to do photography and video editing for multi media beyond android/Chrome OS and vlogging and make use of the stylus/screen for making art.

Any suggestions on getting the most out of the machine.
Software recommendations and it has a Wacom Feel sticker but no software to pair it with and it has Intel Optane installed but says is unsupported.

I put the windows OS back on the hardwired ssd to see if that would make a difference after I had cloned it to the 1 TB SSD m. 2 pcl I installed and then did the opposite so, the other SSD is set as just a storage drive.

Any artists have software suggestions and anyone know why I have pre-installed software that doesn't work (Intel Optane).
Thx in advance. 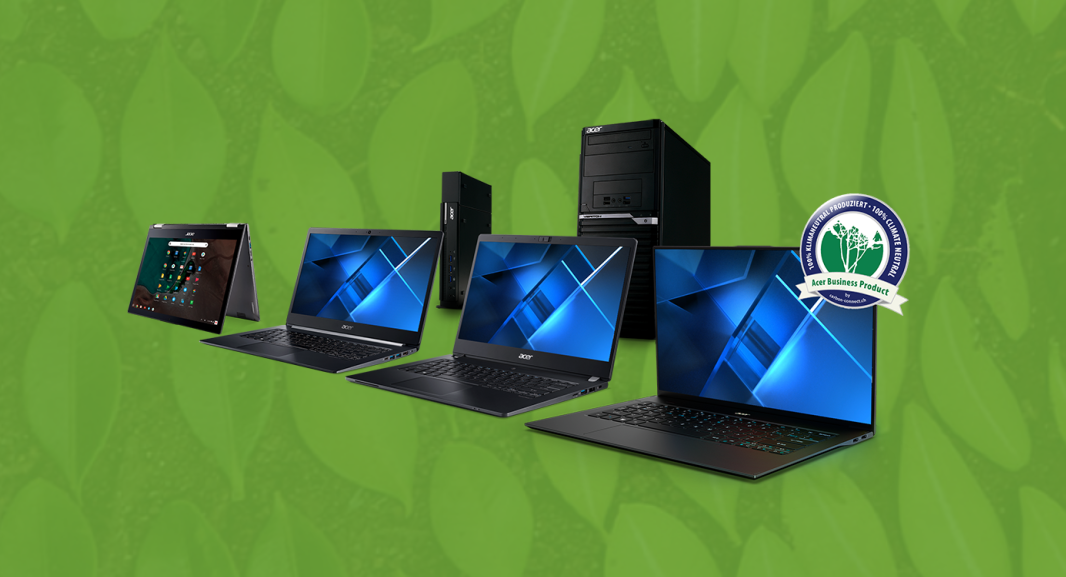