Why is my brand new Aspire A515-55-58RT's fan making so much noise just after bootup and heating ?

Bhoopesh123 Member Posts: 11 New User
June 30 edited June 30 in Aspire, E and F Series Laptops
Aspire A515-55-58RT
New laptop purchased from Acer online store.
Heating of laptop and charger adapter a lot and The fan is making too much noise even when I am not running any thing just sitting idle not a thing is running except antivirus. I even updated the bios to  but latest Version it just got worse
0 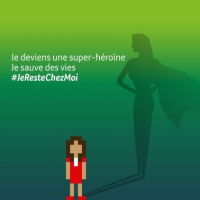 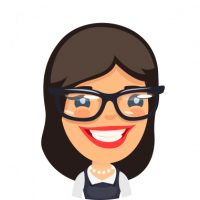 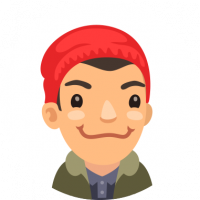