BabyMedley Member Posts: 1 New User
June 2020 in Aspire, E and F Series Laptops
I am curious about what type of ram (If I can add it) I would use, and if it breaks the warranty.
0 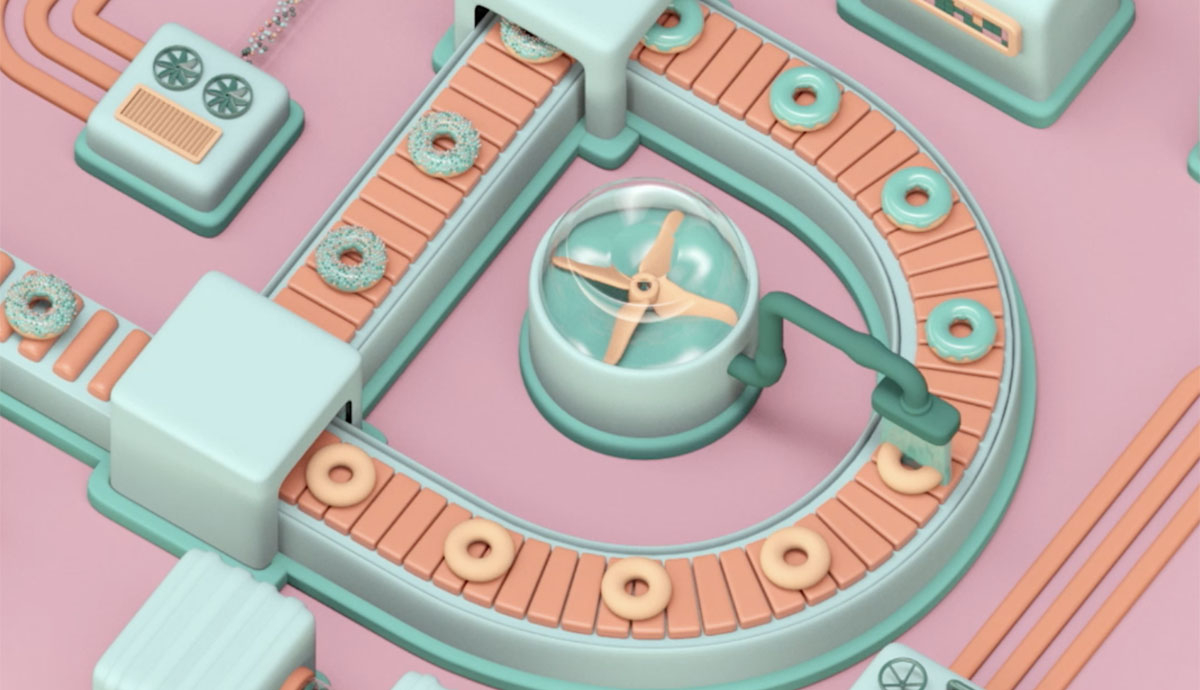