May 22 in Nitro and Aspire Gaming
can someone help me why my VGA RX560X got this kind of error.. while playing games like witcher 3 or FF XV, i got fps drop.. i notice it when i open the task manager my vga is running at 100% but suddenly it gets to 11% making every games get fps drop. the weird thing is it happen not to all games..( just cause 3 or ace combat 7 rarely get this fps drop) at first, i think it's because of new software (adrenaline) because before update i'm playing world war z without hassle. but now it got fps drop too (but dunno because i only play once and the fps drop is happening)  i want to rollback but i forget the version of the software.. sorry if my english is bad. just please help me..
0 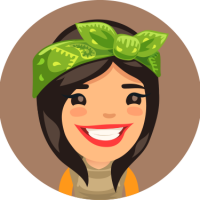