February 2020 edited February 2020 in Predator Monitors
I have a growing issue my with Acer predator XB271HU where bright images are causing a ghosting (or temporary burn-in) effect in my monitor. Below is an image showing this problem; note the ghosting look is not a software/blur/transparent issue - that ghosting is actually in the monitor itself (the IPS) and it takes minutes to fade away. Note it only takes a minute or two for a ghosted image to "embed" itself.

I contacted Acer support and did a hard reset of the monitor (unplug all and hold power for 30 seconds) and it appeared to solve the issue at that time, however a day later, my monitor was doing the exact same thing and now a hard reset does not solve the issue. 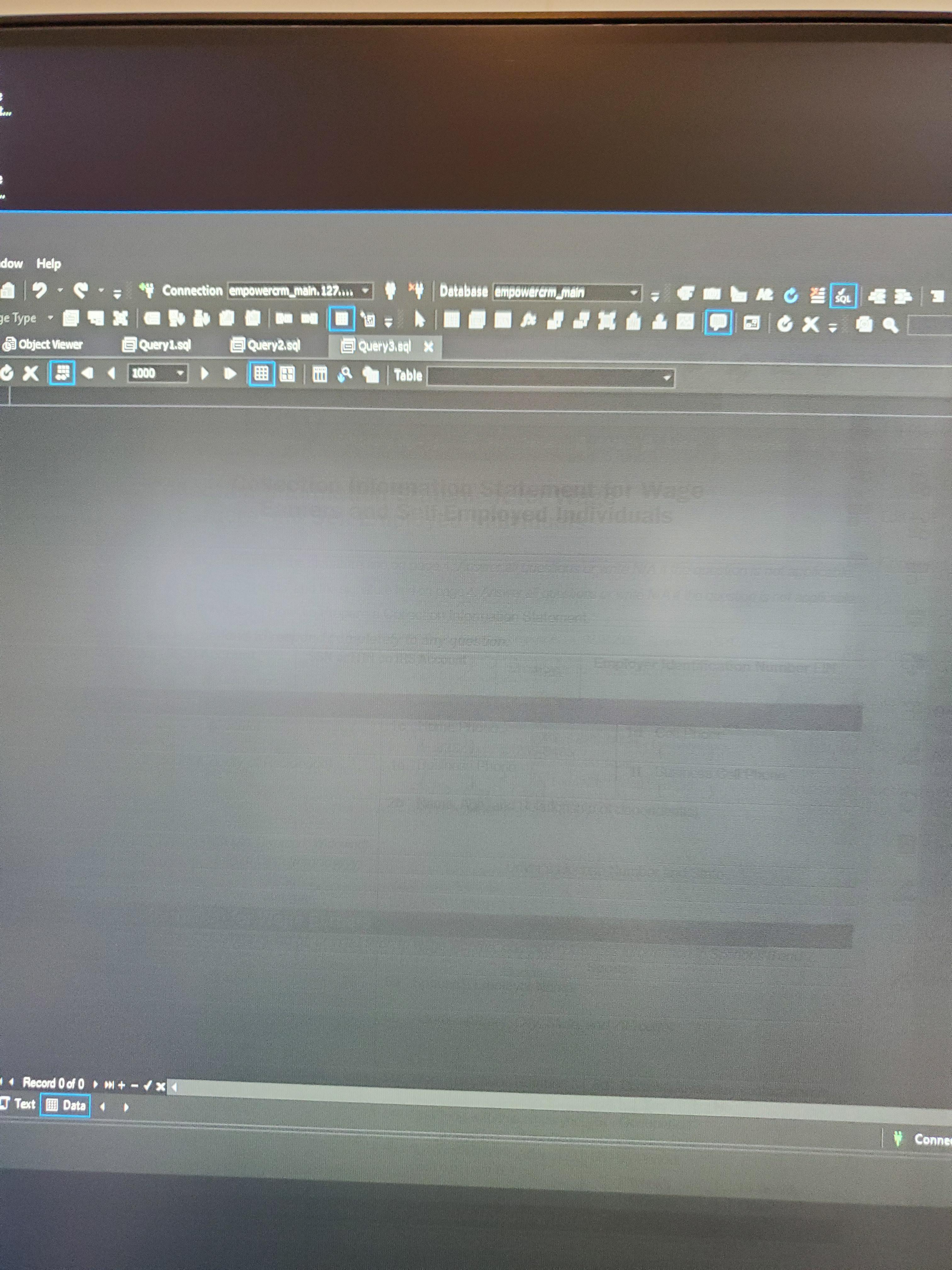 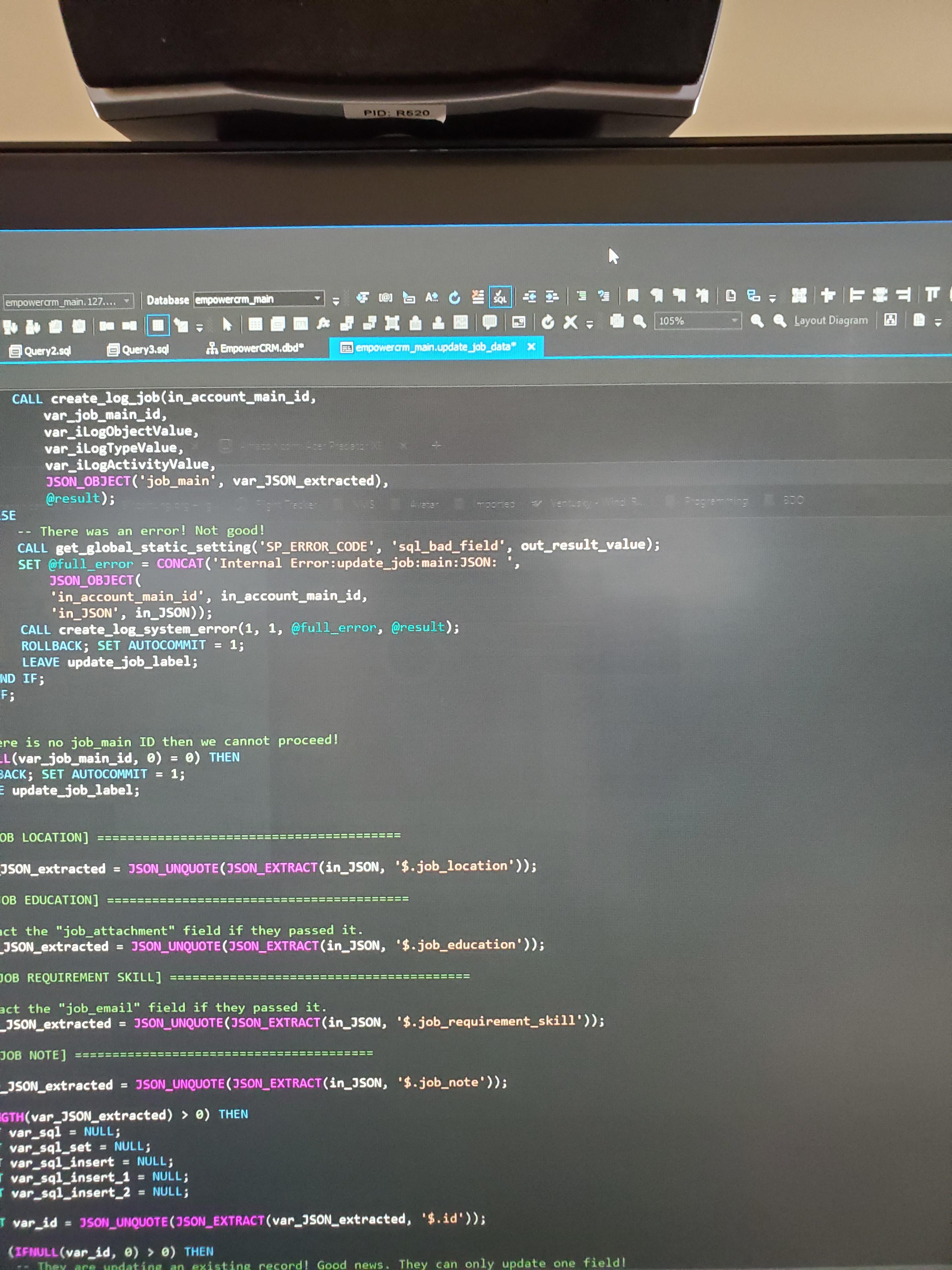 Has anyone encountered this problem, and how can one fix it?
1