ForceGaia Member Posts: 2 New User
December 2019 in Nitro and Aspire Gaming
So i just bought myself a new Nitro 5 AN515-54-77Y5 (i7 9750H, Nvidia GTX 1650, 8GB RAM). The first thing i noticed was that even on non-demanding loads, it was LOUD. I'm talking the fans ramping up on something like installing an app, with CPU load at 20% and temperatures touching 80C. This is the kind of temperature I'd only expect from playing a game or running many things in parallel.
Granted it did get better once i updated windows, including the feature update from 1809 to 1909, but still not what I'd consider acceptable for a new machine of this caliber.
In this instance all I'm doing is downloading Final Fantasy XIV in the background, with NitroSense, Task Manager and CoreTemp running. Coolboost is on, fans are at Auto, GPU is not being used. 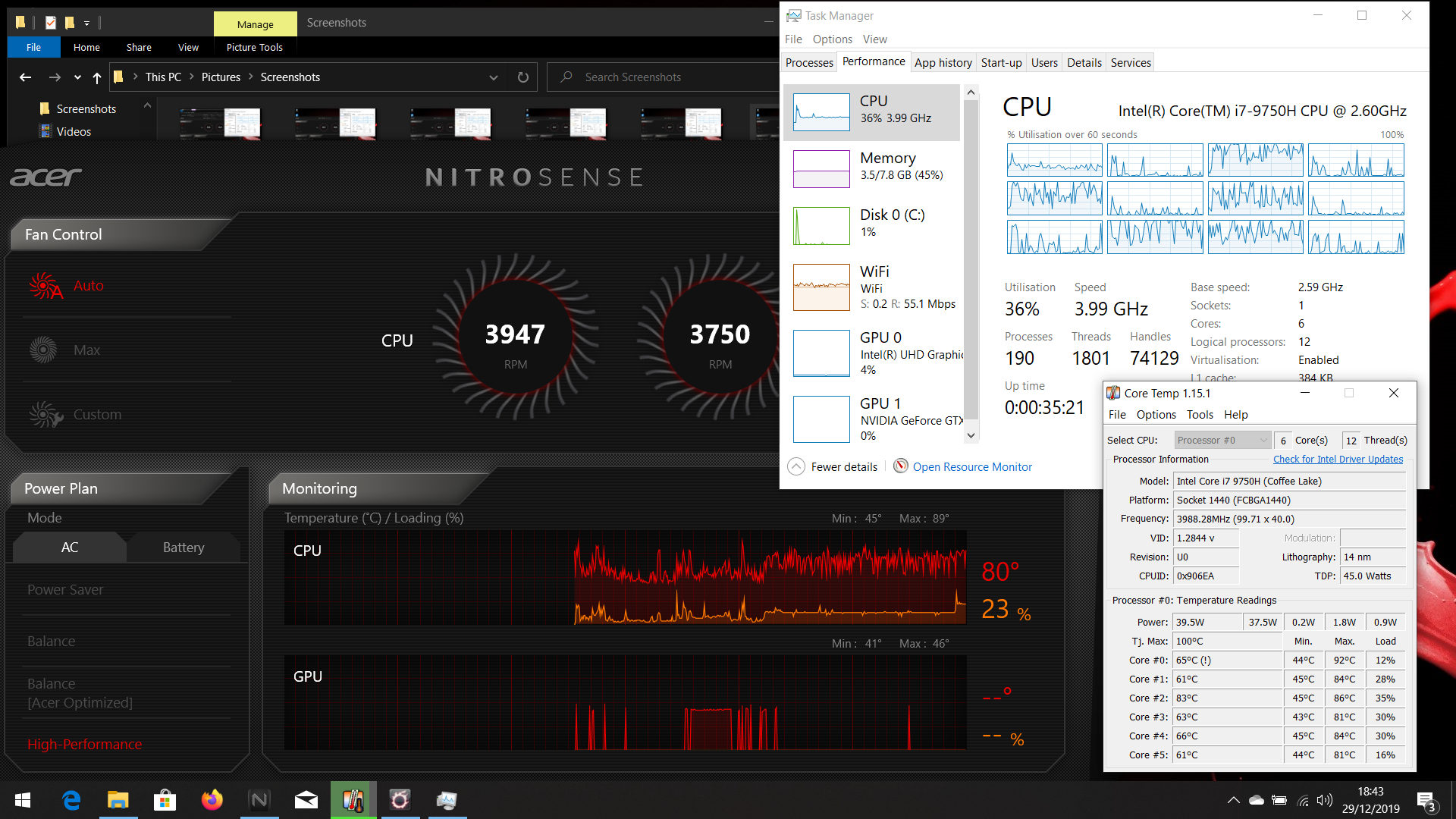 The CPU is at 23% in NitroSense or 36% in task manager. Single cores have gotten as hot as 86C with one even spiking to 90+. Fans keep ramping Coddly. it's also Notable that Nitrosense's temperature is MUCH higher than CoreTemp would suggest (CoreTemp averaging 66.5C while Nitrosense shows 80C)
What is going on here? Is this normal for this machine? Just to reiterate, this machine has barely been powered on for 4 hours, it was purchased today.
I'm seeing scattered reports that my suspicions are correct, and I may be looking to warranty this unit, but i want to see what someone else thinks first.
Also while loading Acer Care center to get my part number for this question, i got some more high fan activity. This was for a very minor spike and it was particularly alarming. 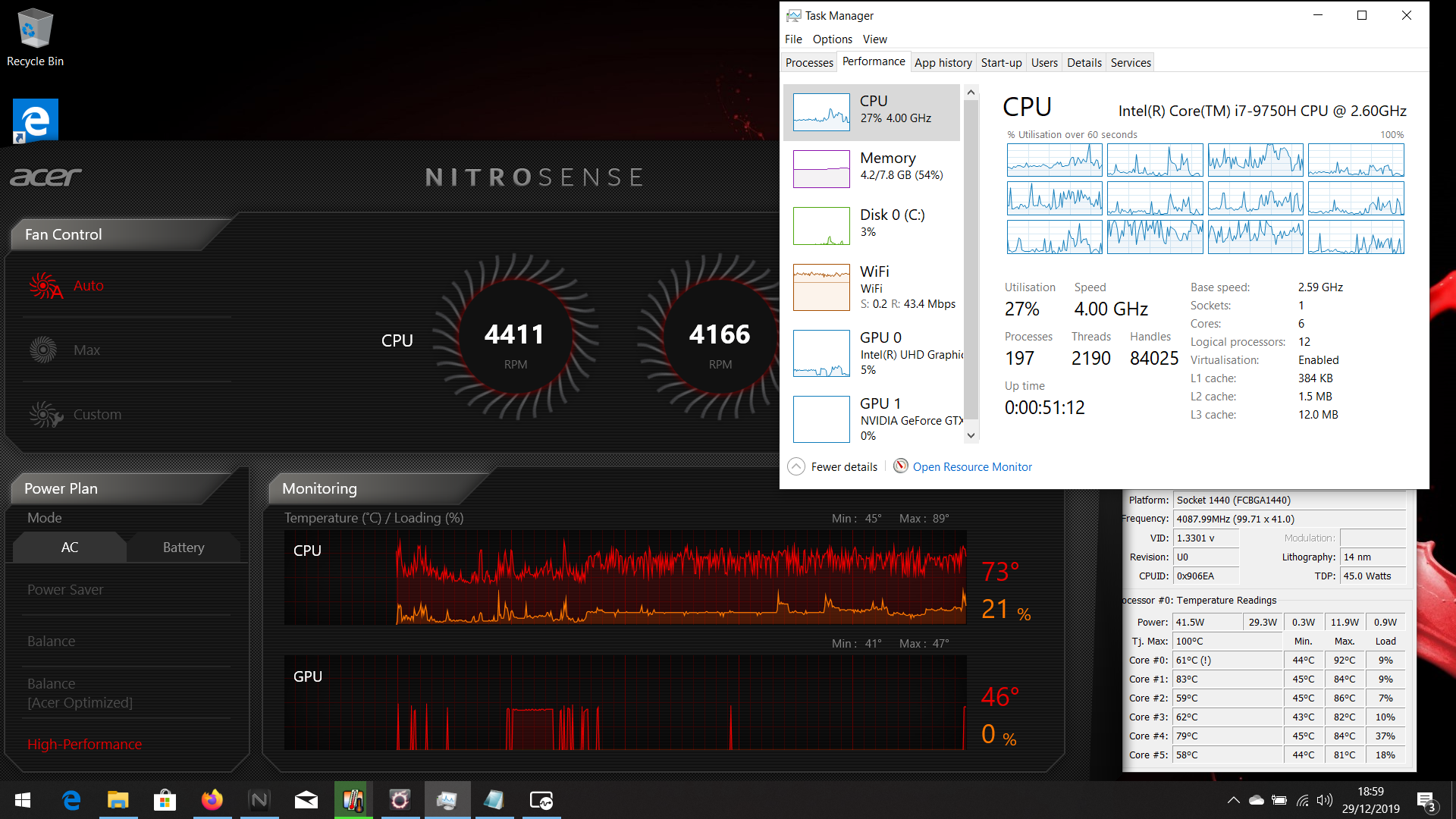 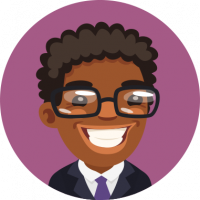