JayVu Member Posts: 3 New User
December 2019 in Gaming Accessories
After going through the requirements and pressing next, I was brought to a screen on the Mixed Reality Portal where it tells me to connect my headset which was already plugged in. It is connected to a USB at the back of my PC and the HDMI plugged into my graphics card.

Here are the specs: 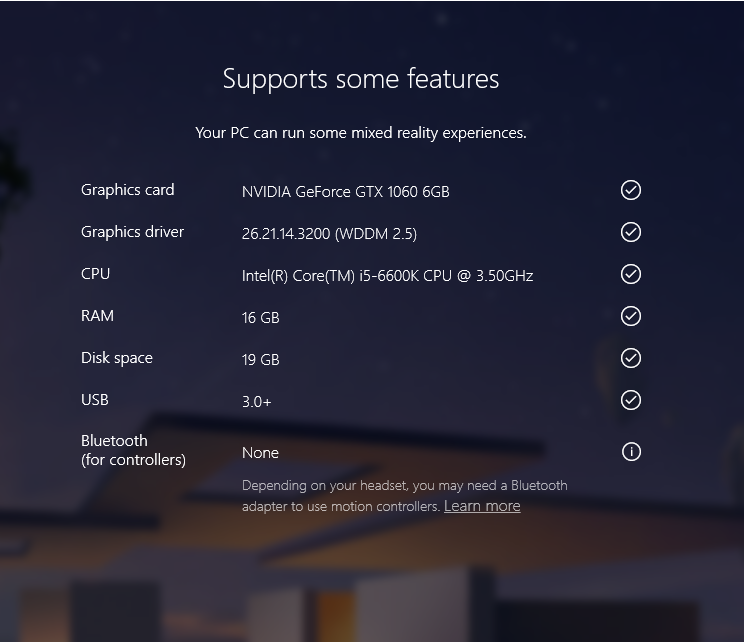 And this is the message I am getting after pressing next: 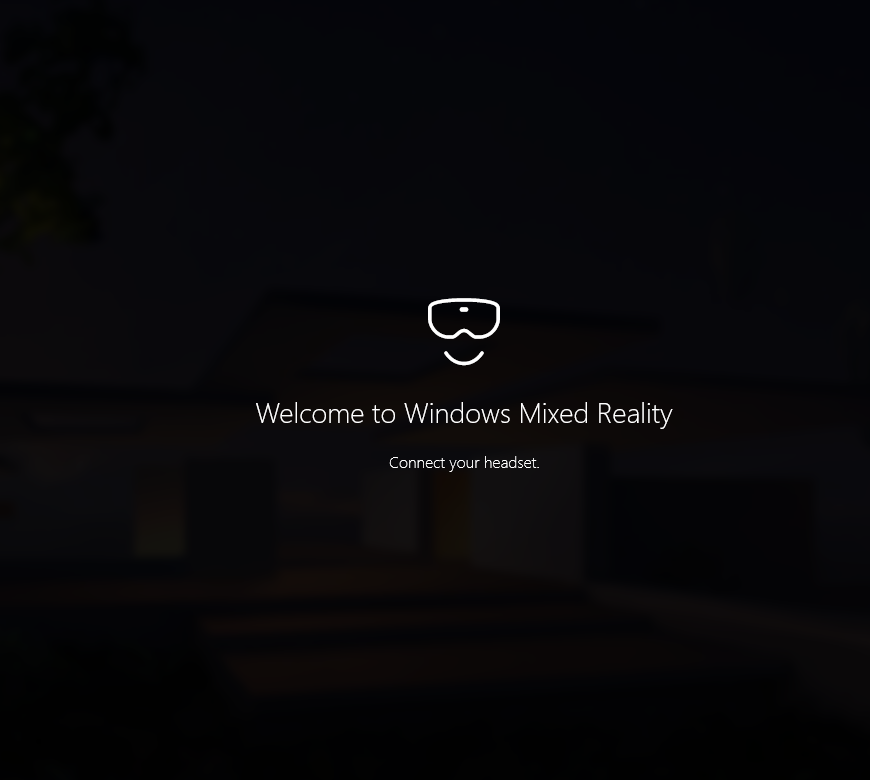 I also did notice that after plugging the headset without opening Mixed Reality Portal yet, it did not detect the headset right away, could it be I have a defective one? I bought this VR Headset which came with an ACER PC as a bundle two years ago on Black Friday. WAY passed warranty but had no time to actually use it until now.
0