MSparks Member Posts: 4 New User
December 2019 edited December 2019 in Predator Laptops
I just got my Acer Predator Helios 300, and love it. I want to polish it up with some upgrades since I'll be using it for music recording (I'm a guitarist). I already upgraded it to Windows 10 Pro, and want to swap out the Kingston internal M.2 with an ADATA XPG SX8200 Pro 1TB. Faster write speeds will mean less pops and cracks in my realtime audio recording. Two questions, for seasoned Acer laptop experts:
1. Will I run into heat issues with the new M.2 drive? It's faster, but I wouldn't suspect too much in the way of heat. I don't suspect I'll need to use thermal paste on the heat spreader on the new M.2 drive. Fair assessment?
2. I also guess I could add another 16G memory module if I match brand and part numbers. Memory isn't as important as storage. I could take off the bottom again, but only want to minimize it if possible. Do the Predator 300 (2019) use one memory slot, or 2x8GB?
Thank you. I only want take off the bottom once more. I'm a 30 year hardware and software tech, but I want to respect my new laptop since it's new. I've opened my Lenovo y410P so many times that it probably hates me.
Thanks all.
Edited the thread to hide personal information
Acer-Samuel
0 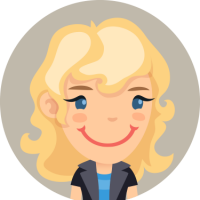 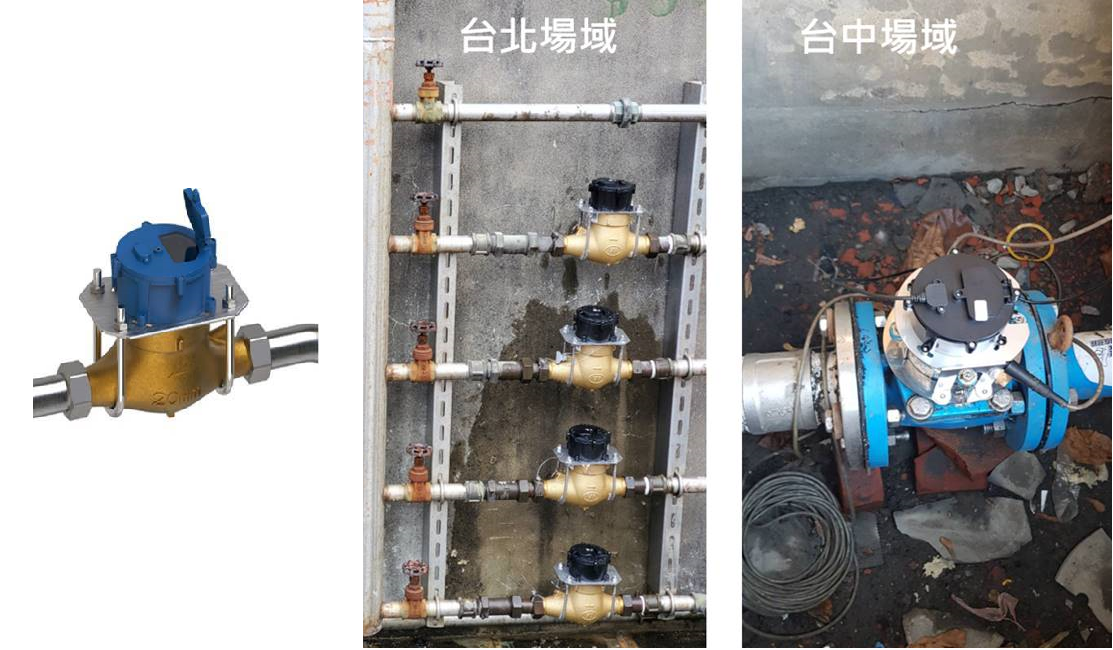