Anyway, I have an issue with the fan speed - I have the Coolboost turned on. When I start gaming, the fans will obviously speed up - that is fine. But after I stop gaming, the fans will never get back to the idle speed of around 2300-2500 RPM even after the CPU and GPU have cooled down. Instead the fan speed will stay at around 3800-4100 RPM with temperatures below 50°C and it is quite lound and annoying. Turning the Coolboost off and on will slow down the fans to the normal idle speed of around 2300 RPM but it is only a temporary fix (after gaming the fans will get stuck in 4000 RPM territory again). 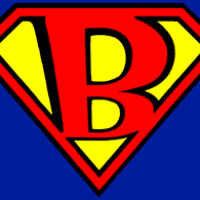