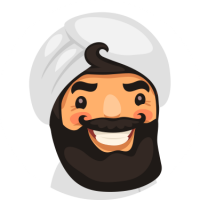 jahick420 Member Posts: 10 New User
September 2019 edited September 2019 in Nitro and Aspire Gaming
I purchased an An515-42-r5ed Nitro 5 running Windows 10 a couple of weeks ago not for the purpose of gaming, but rather with the intent of Music Production instead.

Things were going well enough I suppose...until I got a new MOTU MIDI interface to my setup, which is centered around Ableton Live 10 Standard. The day I started hooking it all up, I found out the MOTU was a dud and it never even powered on, and in addition to that, 2/3 of my USB ports suddenly quit working all together.

I researched like crazy, then researched some more, trying numerous fixes, from PowerPlan adjustments to driver updates, disabling, enabling, uninstalling, none of which worked whatsoever. Out of desperation, I came across the tip to reset the power system via removing the battery and holding the power button down for 20 seconds to hopefully return power to the 2 ports in question. In the process of doing this, I brilliantly managed to rip the SATA cable off of the Hard Drive completely.

I panicked, then immediately ordered a replacement. The new cable arrived yesterday, and I installed it carefully this morning. I was then pleasantly surprised by the dreaded "No Boot Device" message the second I turned it on...which prompted even more panicking and frantic googling/youtubing looking for the way to fix it.

I pressed f2 to access BIOS, enabled f12 BOOT, disabled Secure Booting, and got to the part where I was supposed to switch it from UEFI to Legacy...and then came to find out this isnt an option on my laptop, neither is loading a boot disk (no disc drive) and pressing any key.

I very much need help, this situation has taken multiple turns for the absolute worst, and I dont at all know what to do at this point.
0 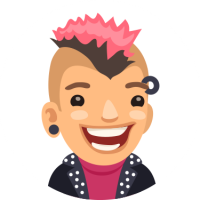