Which one is better predator helios 500 amd or intel

ercioo Member Posts: 2 New User
April 2019 edited April 2019 in Predator Laptops
Hello guys i am looking for answer to this question for few days and noone can give me straight answer, if i am looking for benchmarks almost in every game helios with amd have more fps than others laptops with gtx 1070m and i7 even it sometimes outperforming rtx 2070m so i think the amd version is beast. Is it possible to overclock CPU and GPU in amd model?
0 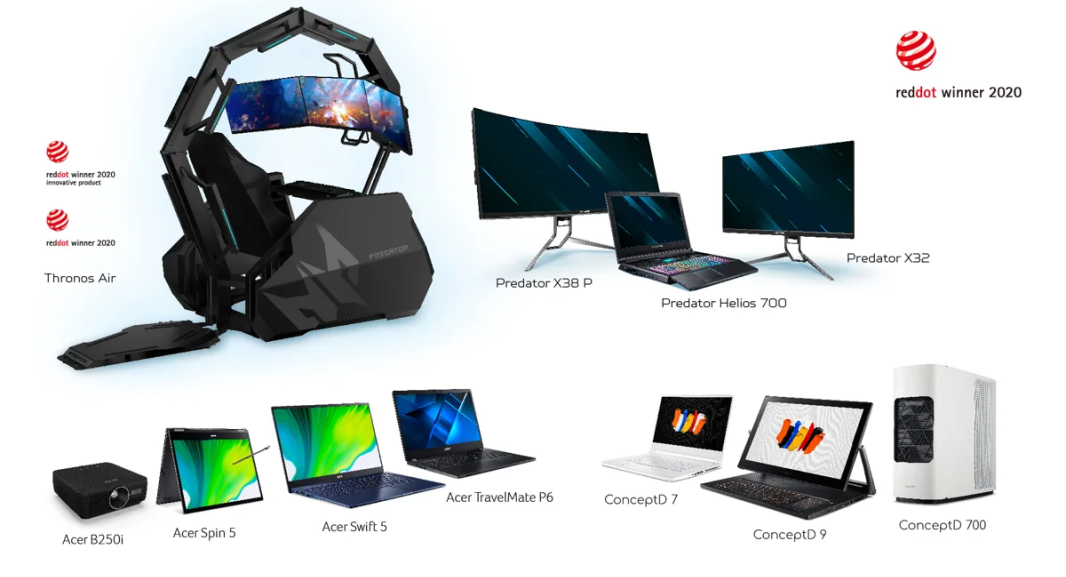