Acer Extensa EX2540 has freezing issues and Whea Uncorrectable Error BSOD ever since I bought it... 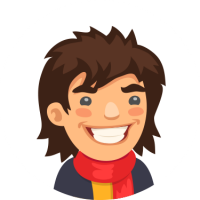 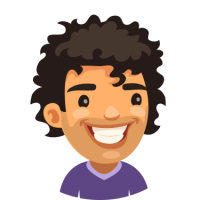