June 2018 in Predator Laptops
Hi guys,
Because of the high gaming temperatures of my CPU I was looking for solutions. Since now I used my computer with reduced maximum processor state to 90%. That managed to decres the maximum temperature for the CPU from 99 deg to maximum 80 deg (average 60-70 while heavy gaming), but this reduces performance. Now I decided to try undervolting.

I followed the guide for undervolting from another topic from this forum. https://www.youtube.com/watch?time_continue=386&v=N3v3o21M8gg
I tried different values since the guide is for i7-7700HQ (differenct CPU from mine) and I have few questions.

1. What is the average offset voltage for my processor, where I should start testing. (I tried -120.1 mv and get blue screen after about 30 min gaming.)
2. Speed Shift - EEP seems it doent work on my laptop. No difference between 0 and 255 SST. It reaches approximately same FID every time.
3. Temperatures doest seems to decrease significantly. I managed to reduce them to around 70 on both CPU and GPU, after reducing the Turbo Ratio Limits and Multiplier from 41 to 32 ( decrease the Boost from 4.1 Ghz to 3.2 Ghz.)
4. And finally how can I check my system stability? Any benchmark tools or just gaming, until I get Blue screen

If you have suggestions what settings will suits my CPU best, please help.

Thank you in advance!
0 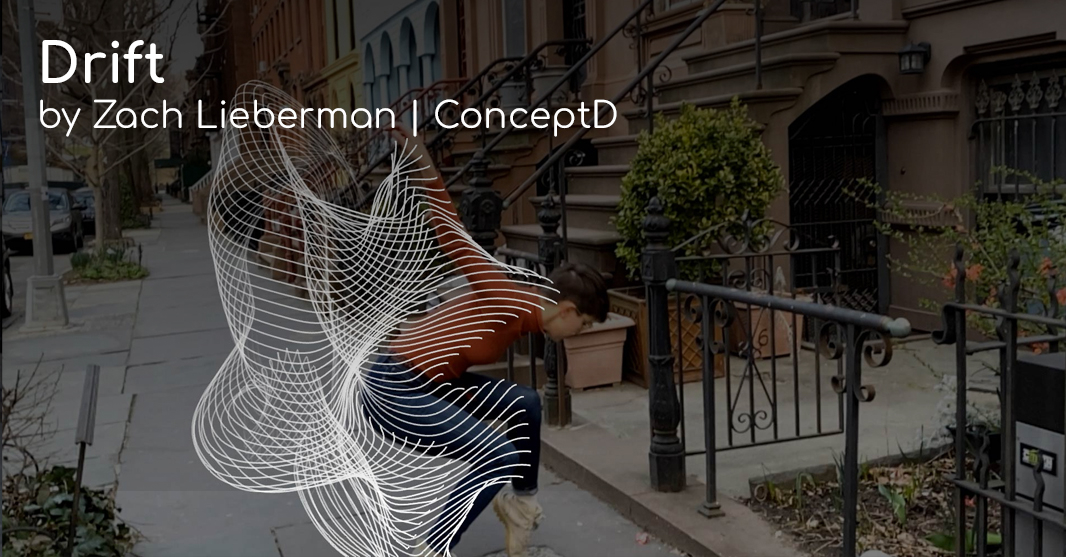