I am helping a friend who inherited a Gateway desktop from a family member. I had to replace the CD/DVD drive on her tower and managed to get the case open relatively easily once I found a YouTube video on opening a Gateway tower. I replaced the drive but when I went to put the front back on the case, I noticed that the front bezel effectively covered the eject button on the DVD drive, making it impossible to open/close the drive via the button!

There are two bays of the right size on this particular Gateway tower, both at the very top of the tower. The bezel has a hinged door that folds down in front of each of the two upper bays so that you can access the drive when you need access but the bezel itself has a tallish horizontal divider that covers the eject button.

I'm having trouble believing that anyone could actually design something that definitely blocks access to the eject button (which is below the drive tray just like on most DVD drives) so I'm guessing there is a "trick" of some kind to removing the crossbrace (or whatever it is) that is blocking access to the eject button. I'm darned if I can figure out the trick though. The crossbrace has some kind of slidey-thing on the side facing the computer but pushing it does nothing that I can see and the crossbrace itself *seems* to be the same piece as the bezel.

Could someone tell me either:

a) how to remove that crossbrace or 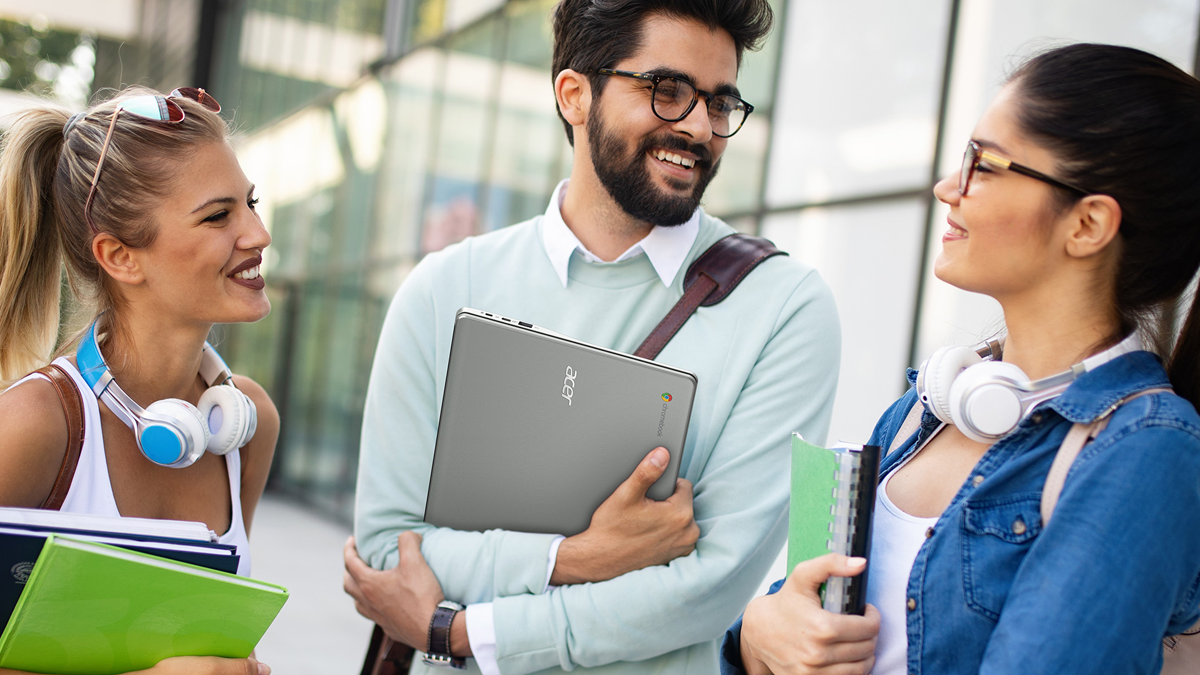