I have 2 Aspire One netbooks, both worked fine a major crash. I installed a newer xp with SP3 and all the drivers from Acers download site for my netbook by serial number. After everything appeared to be working fine I made an image and cloned the other netbook.

I believe the sound device issue or pci issue are related and causing youtube video to error out.

I checked the bios versions tonight and the computer has the latest bios.

Any advice? Thanks......... My wife uses her netbook all the time that's why in need to get it working again. My netbook sits sits most of the time until I travel. I have a 15" aspire I normally use. 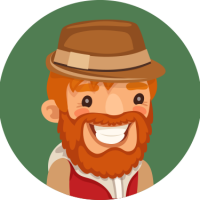