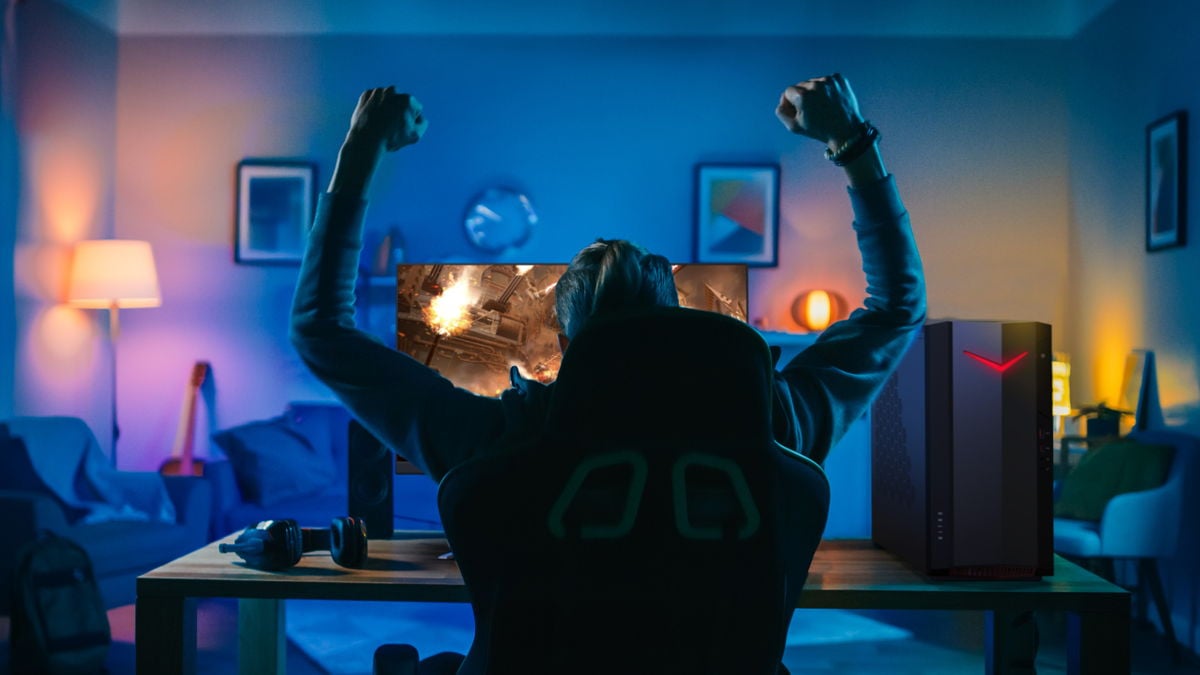 TAIPEI, TAIWAN –Acer announced a refresh to our gaming desktop portfolio that brings updates and enhancements to the series of Predator Orion 3000 and Nitro 50 gaming desktops. Both ranges have been updated to include the latest 11th Gen Intel® Core™ or AMD Ryzen™ 5000 Series desktop processors, as well as NVIDIA® GeForce RTX™ 30 Series GPUs, plus a range of improvements across the board.

The Predator Orion 3000 (P03-630) is designed for gamers who are seeking the best-in-class hardware experience that a mid-tower rig can deliver. With an 11th Gen Intel® Core™ i7 Processor and NVIDIA GeForce RTX 3070 GPU and up to 64 GB of 3200 Hz DDR4 memory, users can do it all—game, stream and edit. This performance is further enhanced by the new Intel® Core™ i7 processor core architecture which transforms hardware and software efficiency, delivers smooth game play, high frame rates, and immersive realism.

The Predator Orion 3000’s GeForce RTX 3070 GPU is powered by the NVIDIA Ampere architecture, NVIDIA’s 2nd gen RTX architecture. Built with enhanced Ray Tracing Cores and Tensor Cores, new streaming multiprocessors and high-speed G6 memory, it provides the power necessary to rip through the most demanding games. To keep things cool, the 92x92 mm custom-engineered FrostBlade™ fan features special patented blades that deliver both high static pressure and air flow to ensure the Orion 3000 is sufficiently cooled to operate at optimum levels. There are four RGB LEDs built directly onto the hub of the FrostBlade™ fan, and users can further customize vertical light bars on the front of the case via PredatorSense, Acer’s customized utility app that allows users to manage and monitor their system, lighting, and fan speed from one location.

In addition to Intel® Killer™ E2600 for high-end speeds and Wi-Fi 6 with MU-MIMO functionality, a wide range of USB 3.2 Gen2 ports, both Type-A and Type-C, and DTS:X™ Ultra audio, the Predator Orion 3000 also comes with an optional EMI-compliant tempered glass side panel that offers a peek at what lies within. With up to 2 TB PCIe NVMe SSD (1TB x2) and up to 6 TB HDD (3TB x2), there is also plenty of storage. The black metal-cased Nitro 50 gaming PCs set the bar for gamers with high frame rates and lag-free game sessions. The Nitro Series desktops can be ordered with a built-in wireless charging pad[1] which works with all mobile devices that support the Qi-standard. It can charge mobile devices phones faster than 5W wireless chargers and within 60 minutes. Other features include DTS:X Immersive Audio, Windows 10 Home, FrostBlade™ Cooling, Wi-Fi 6 functionality and burning red LEDs to set the mood for a gaming session. The NitroSense system management software allows you to monitor your CPU and GPU temperatures as well as adjust the fan speed. 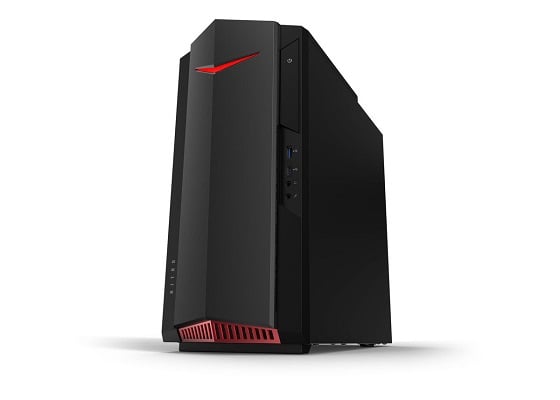 [1]Specifications may vary depending on model and/or region. 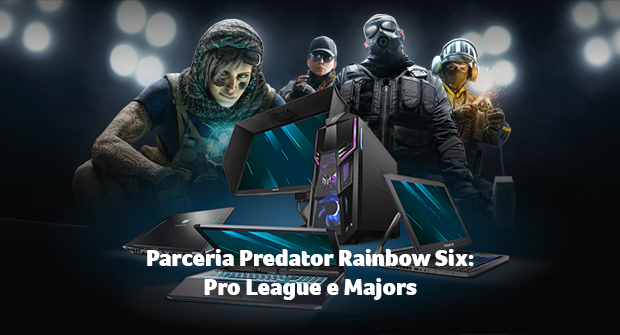 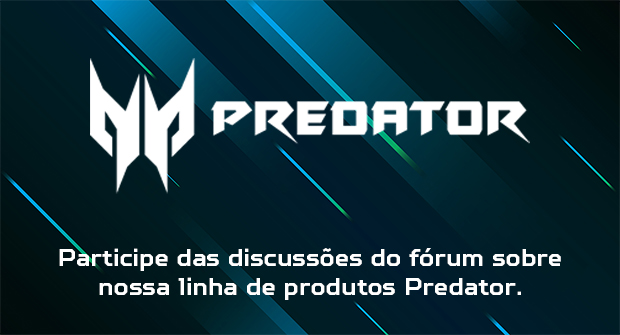 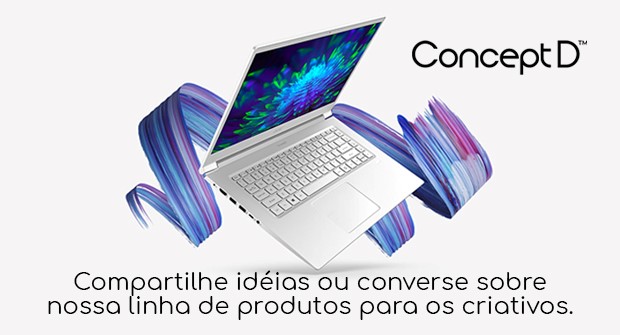