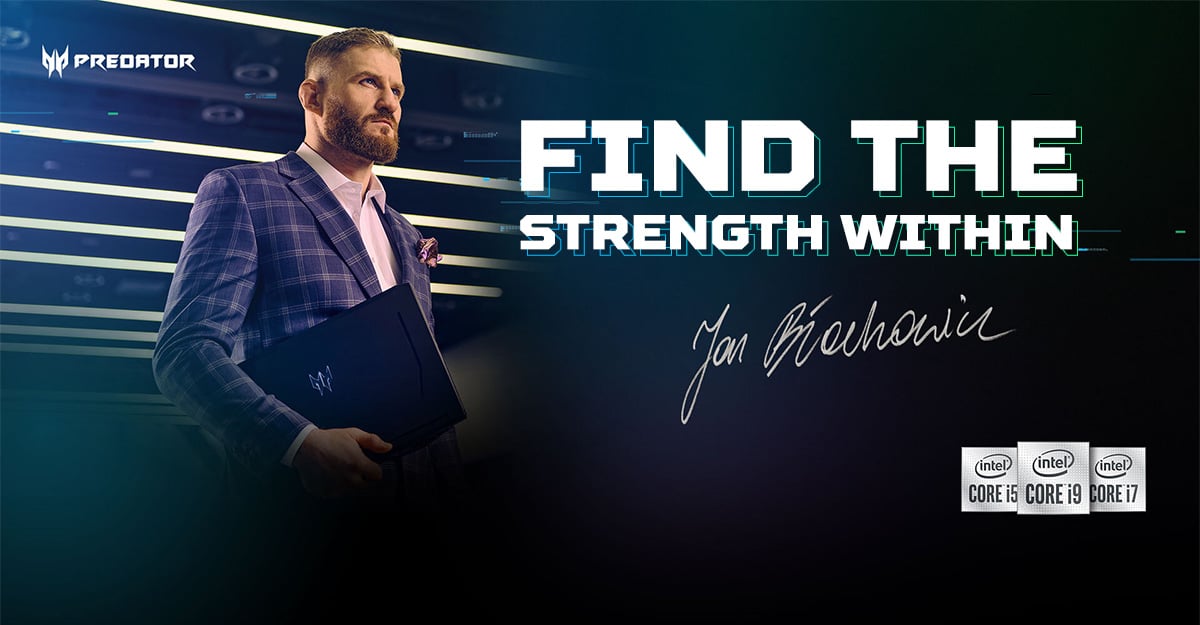 Acer has partnered with a world-class Ultimate Fighting Championship (UFC) champion through our Predator brand. The Polish mixed martial artist, Jan Błachowicz, will represent Predator as a brand ambassador. Jan embodies key Predator values like tenacity and ambition, evidenced by the remarkable consistency with which he has realized his dreams. As such, the motto of the partnership is  "Odnajdź w sobie siłę" (Find the strength within). He’s also a huge gaming fan, making him a uniquely well-suited fit for the brand. 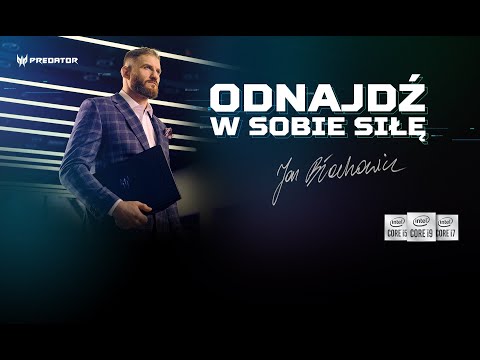 A native of Cieszyn, Jan Błachowicz is a multiple MMA winner, grappler and Thai boxer. He is an outstanding athlete, who pursues his dreams with maniac tenacity.

He began his professional mixed martial arts career in 2007. Between 2011 and 2014 he was the international champion of KSW, and since 2015 he has been associated with the American UFC. In September last year he reached for the welterweight title and he doesn't intend to stop there.

In his private life, as in sport, Błachowicz focuses on results and achieving the set goals. His tenacious character, willpower and overcoming his weaknesses are also reflected in gaming, which he devotes all his free time to. During the battles conducted on the computer screen or laptop, an important role for Błachowicz is played by the extraordinary performance, quality of workmanship and the ability of the equipment to overcome successive obstacles and climb to a higher level. These characteristics of the equipment fit into the DNA of the Predator brand, of which Jan Błachowicz became the champion's ambassador. 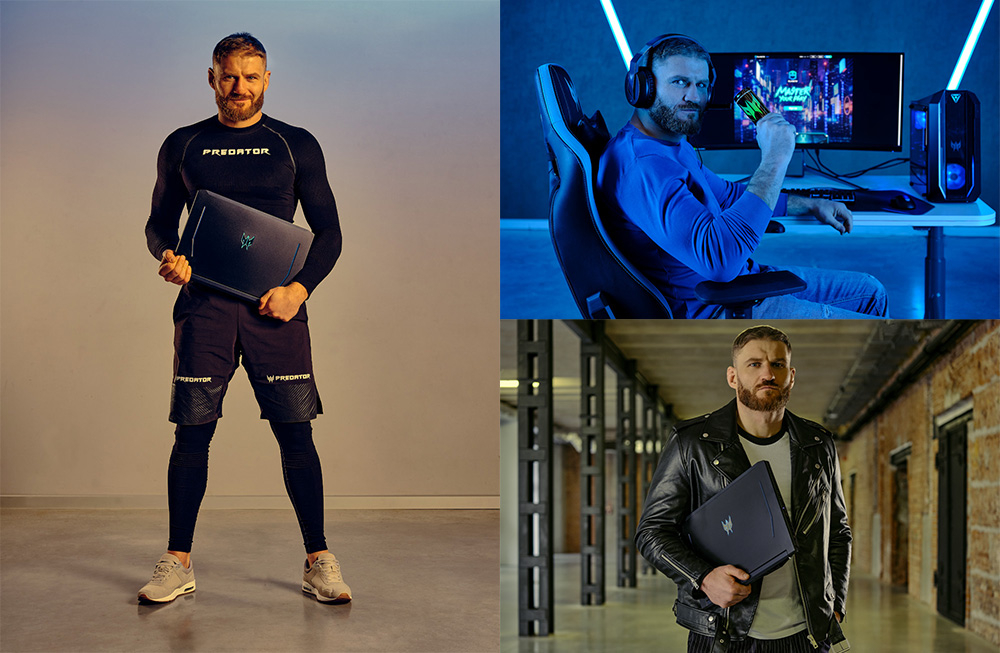 More information about the partnership is available here (Acer Poland).