SAN JOSE, Calif.- Acer, an industry leader in gaming hardware and Envy Gaming, one of the most winning esports organizations worldwide, will host Predator Training Day for esports fans and competitors on Saturday, June 26th from 8 a.m. to 8 p.m. CTS. It features a full day of livestreamed play, giveaways, special guests, new swag and hot deals, as well as activities to compete and earn prizes leading up to the event. Highlights include fan and content creator tournaments and the Ultimate Sweepstakes awarding participants popular Predator gaming systems and accessories as well as Dallas Empire x Predator branded swag.

“Our Predator lineup of gaming solutions has grown to become a premier brand within the esports world and supporting this community is a top priority for us. It’s our goal to support players of all levels with the experiences and tools they need to compete and exceed their potential,” said Richard Black, vice president of marketing, Acer America. “We look forward to growing Predator Training Day in its scope and will continue to encourage and benefit the esports community in fresh and new ways.”
“We’re thrilled to partner with Acer to give aspiring gamers the training and challenges required to increase their competitive skills and gaming acumen,” said Shay Butler, Envy Gaming vice president of sales and marketing. “Our partnership continues to grow and activate in ways that are action-packed, fun-filled and honor our fans and the gaming and esports community.” 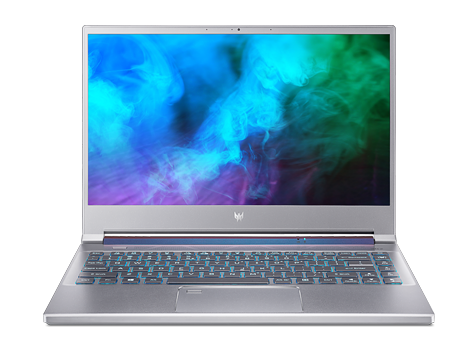 The Turbopolsa Summer Circuit invites esports enthusiasts to compete in a 2v2 double elimination, best of three Rocket League tournament. The winning team of two players will each earn a powerful, award-winning Predator Triton 300 SE gaming laptop. The tournament begins at 1 p.m. CST on Friday, June 25. The most-winning Rocket League player of all time, @Turbopolsa, will host the finals livestream as a showmatch on twitch.com/teamenvy starting at 4 p.m. CST on Saturday, June 26.

In addition, The Predator Cup, a Rocket League 2v2 tournament will showcase 16 of the world’s leading Rocket League content creators and streamers competing in a double elimination, best of three format, to win a $20,000 prize allocated among the top 3 winners (First: $12,000; Second: $5,500 and Third: $2,500).

The Predator Cup (The @Predator_USA Cup) will be broadcast live starting at 2 p.m. CST on June 26 as http://twitchtv/teamenvy. 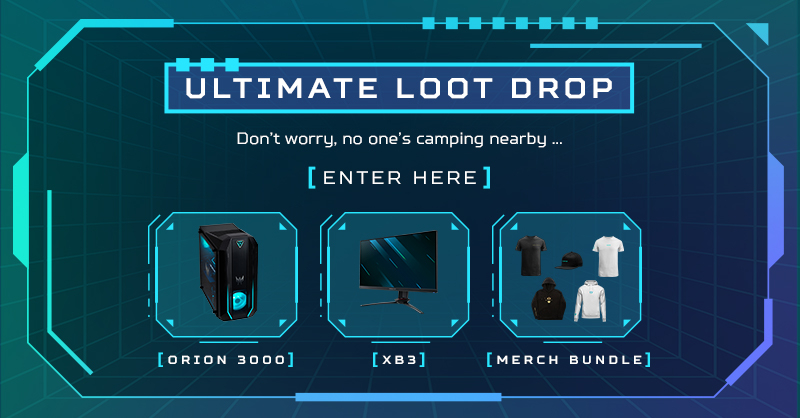 The Ultimate Sweepstakes offers those 18 and older in the United States the chance to win a powerful gaming setup comprised of an acclaimed and highly rated Predator Orion 3000 gaming rig and a Predator XB3 monitor. There will also be opportunities for gamers to win a Predator XB3 monitor, a gaming accessory bundle that includes a Predator Cestus 350 mouse, Predator Aethon 300 keyboard, Predator Rolltop Jr. backpack and Predator-branded mousepad as well as chances to win exclusive Dallas Empire x Predator co-branded swag.

To enter and for more information on the sweepstakes, follow the following social channels where sweepstakes opportunities will be launched on June 16 and run until June 26, closing at 2 a.m. CTS; @Predator_USA, @DallasEmpire, @DallasFuel and @Envy on Twitter and @PredatorGamingUSA, @TheDallasEmpire and @DallasFuel on Instagram. Winners will be announced on these social channels.

Throughout Predator Training Day on June 26, there will be excellent deals and discounts available on a variety of Predator-branded gaming accessories and bundles, such as a free Predator Cestus 310 mouse and Predator Galea 310 headset with the purchase of a Predator Helios 300 gaming laptop. Acer’s gaming ecosystem in North America currently includes gaming hardware (gaming PCs and gaming accessories), tournaments (Predator League) and a social platform (PLANET9).

To register and learn more details on Predator Training Day activities and opportunities, go to the Training Room.

About Envy Gaming
Envy Gaming, Inc. is an entertainment and esports company based in Dallas, Texas Founded in 2007, Envy is one of the most winning esports organizations in the world and has grown to include a network of competitive gamers, content creators, and esports teams with global reach. The company owns and operates the Dallas Empire team in the Call of Duty League, the Dallas Fuel team in the Overwatch League, and the Team Envy franchise. Envy’s ownership group includes superstar Post Malone, esports industry pioneer Mike Rufail, and Gray Television. For more information, visit www.envy.gg.
© 2021 Acer America Corp. All rights reserved. Acer and the Acer logo are registered trademarks of Acer Inc. Other trademarks, registered trademarks, and/or service marks, indicated or otherwise, are the property of their respective owners. All offers subject to change without notice or obligation and may not be available through all sales channels. Prices listed are manufacturer suggested retail prices and may vary by location. Applicable sales tax extra.