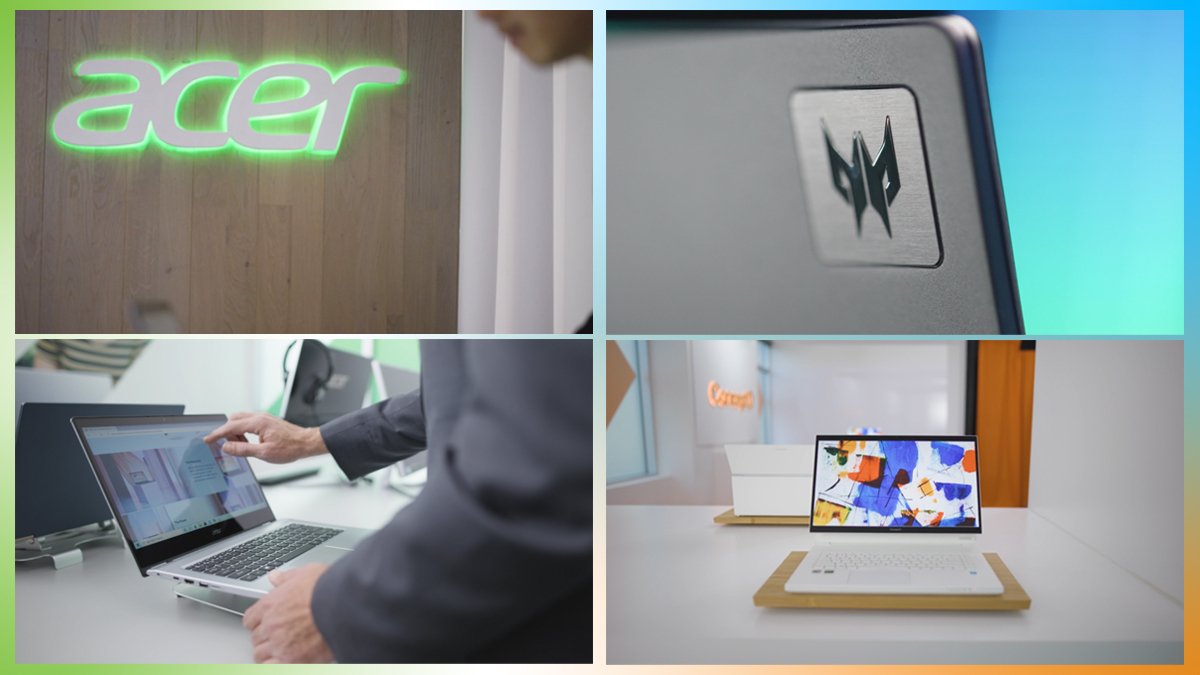 Acer took advantage of the all-virtual format of this year’s Consumer Electronics Show (CES) in Las Vegas by hosting a unique virtual showcase, dubbed “Tech that Connects”.  This format opened the company’s CES product display to general consumers for the first time and was commended by the media, for both the event and products introduced.

Lifewire, a top tech media outlet, praised Acer for showing “how virtual CES should be done.” They noted that while most companies at CES stuck to video presentations, “Acer took a more aggressive approach” using virtual showrooms that replicate the CES booth experience from home. The reporter commented, “These virtual experiences left me wishing more companies had tried this approach at CES 2021.”

Acer launched a number of new products at the show. These products received a total of 71 awards, including “Best of CES” accolades from top-tier outlets like USA Today, CNN Underscored, Newsweek and CNET. 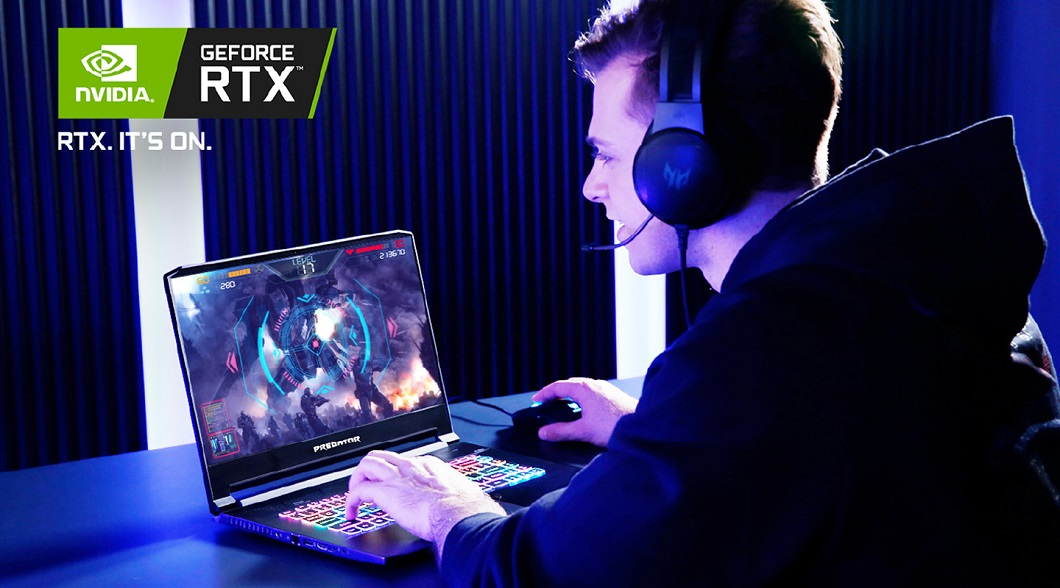