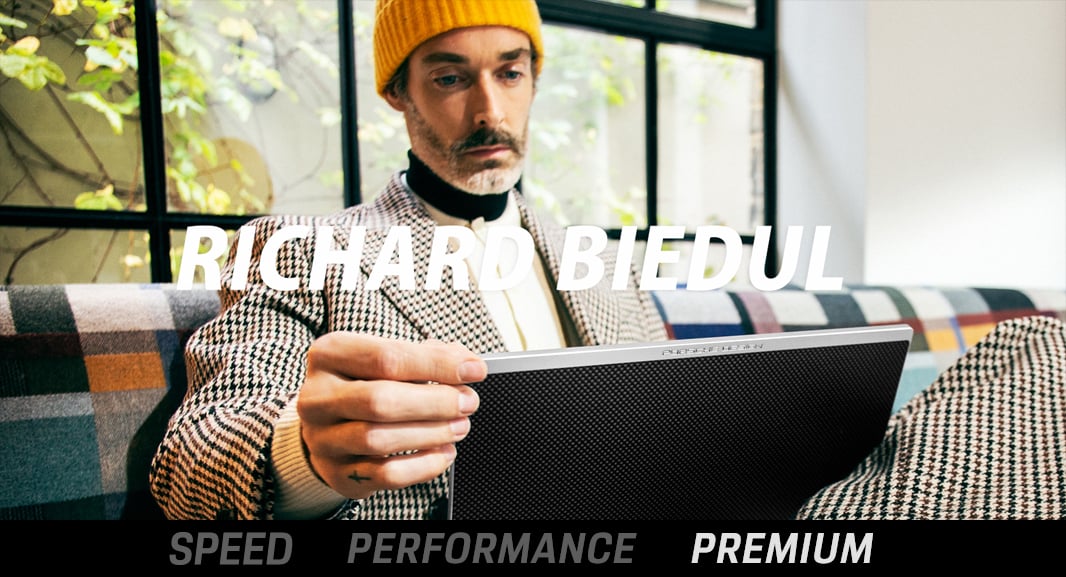 Richard Biedul, who was first scouted by a modeling agent outside a London pub after work, went on to grace the runways of London, Milan, and Paris, eventually parlaying the gigs into a full-time modeling career. Now, Richard is widely recognized as not only one of the fashion industry’s most influential faces, but also widely respected for a multitude of roles including stylist, host, creative director, and ambassador. The multitalented Mr. Biedul is often impeccably suited in a flawless iteration of the modern gentleman emulated by men across the globe. With his eye for fine detail and knack for imbibing products with his distinctive luxe premium aesthetic, Richard has been tapped by brands such as London label King & Tuckfield to create premium-quality goods which in-the-know consumers demand today. Richard’s drive and passion as the Premium Changer is reflected in the sleek lines of Porsche Design Acer Book RS, where the desire for excellence is evident in both design and action. 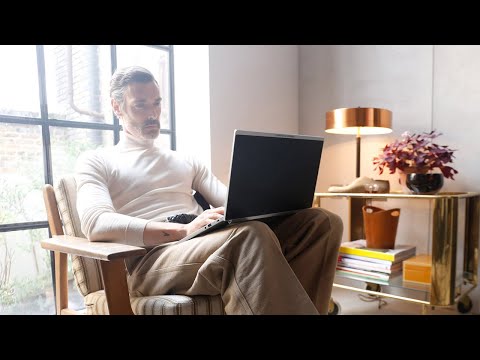