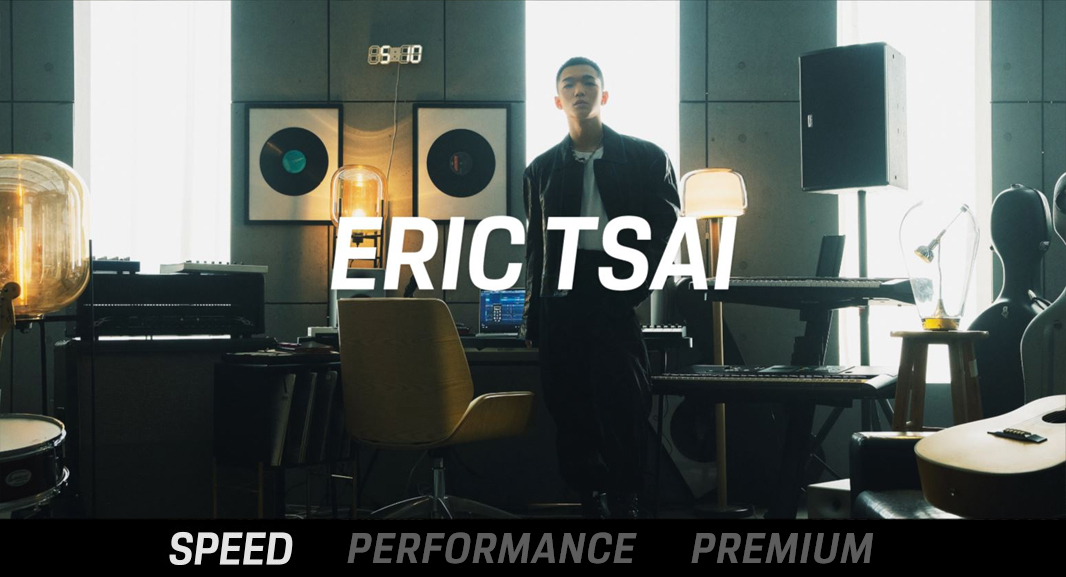 Eric Tsai, a 23-year-old musician, started a band with other millennials born in the late 90s when he was 18 years old.

Using their talent in creating music, the band channels their unique perspective of the world into their songs. From performing in front of an audience of ten, to hundreds of people, the band has always been in the underground music scene until the moment Eric, the vocalist won the second season of the talent show, The Coming One. His name instantly became an overnight sensation in the Chinese music scene, from playing in venues of a few hundred to selling out in large-scale mainstream arenas. Inspired by this life-changing moment, he hopes to bring out the same degree of dramatic changes to impact the world. Despite winning the talent show and the world being affected by the pandemic, he isn’t satisfied with where he is as a musician and continues to progress by discovering and creating breakthroughs in his music career and leading the band into a new direction. With a strong vision for the future, he goes beyond any music limitations and opens a new chapter of Speed Changer. 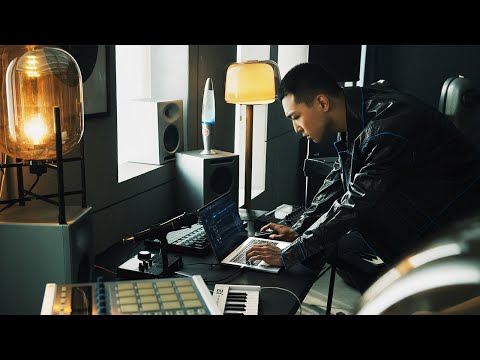