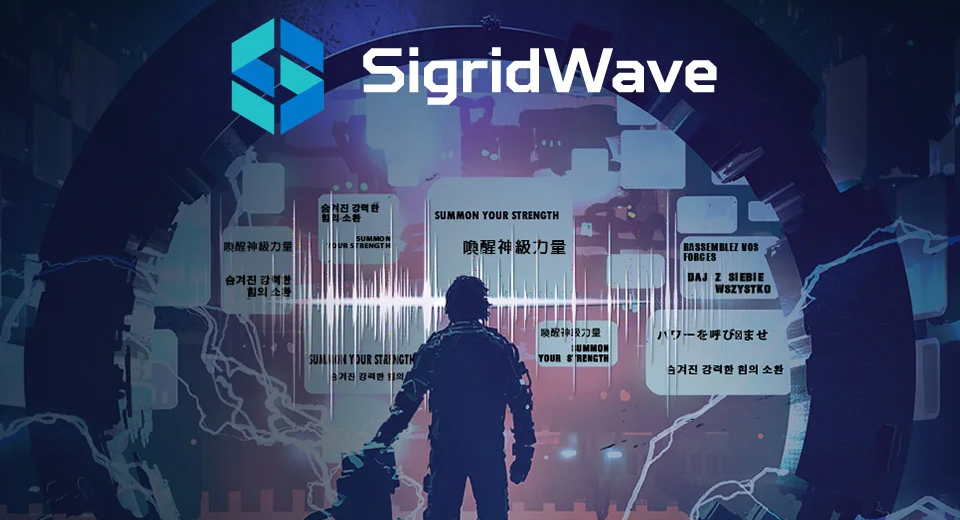 Also announced are functionalities designed to enhance competitive play, such as a framework for hosting tournaments

TAIPEI, TAIWAN - Acer unveiled the SigridWave In-Game Live AI Translator for Planet9, its next-generation eSports platform. SigridWave has been specially designed to handle gaming terminology and jargon. Acer also announced a number of updates for Planet9 targeting competitive play, namely the ability to establish team or brand clubs and the implementation of a framework for hosting tournaments.

Planet9 is an open community that equips casual and competitive players alike with the tools necessary to bring their game to the next level by helping them to get involved in the competitive scene, receive objective insights into their gameplay and find a community of likeminded players. As esports wouldn’t exist without an audience, Planet9 also strives to equip teams and brands with tools to help grow their communities, organize tournaments and engage with fans. 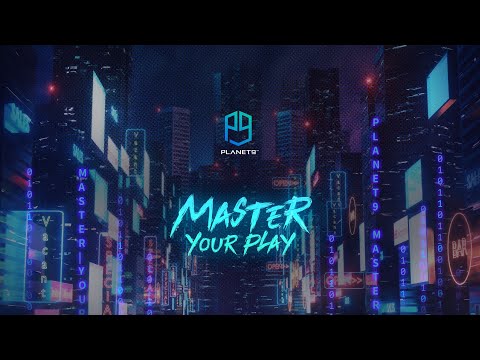 Planet9 is a next-generation eSports platform, partly competitive and partly social, designed to provide an open community for casual and amateur players who want to improve their skills and take steps towards going pro. The platform helps players to connect with others, via teams and social clubs; to improve their skills, via in-depth feedback on gameplay in the form of statistics and coaching[1]; and to experience organized gameplay, via casual or ranked scrimmages and competitive tournaments for most games. In-game overlays will be supported for League of Legends on launch in late 2020 or early 2021, and support will be made available for additional titles in the future.

SigridWave is an in-game live AI translator that leverages deep learning technologies to break language barriers and facilitate communication amongst gamers around the world. Integrated into Planet9’s desktop client, SigridWave is booted up while in a game lobby and then functions as a customizable in-game overlay. When in-game, SigridWave employs Automatic Speech Recognition (ASR) technology to recognize utterances and convert them into strings of text. This text is then ran through a Neural Machine Translation (NMT) technology, which has so far been trained with over 10 million bilingual sentence pairs, enabling it to understand the terminology  associated with specific games (such as “ADS” or “camping”) and learn how players express themselves. 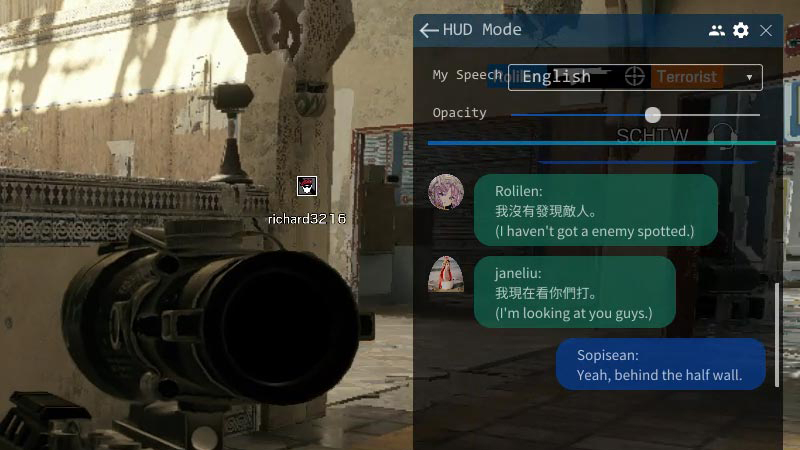 Context is a major hurdle in machine translation: many words carry more than one possible meaning, and computers struggle to discern which translation is most suitable for the situation at hand when they are unable to process nuance. Intended specifically for gaming, SigridWave’s AI has so far been trained with over 1,000 hours of game-centric speech (voice + transcript), enabling it to accurately relay detected messages back to users in a language that they can understand.

SigridWave will have a closed beta in Q4 2020, during which time it will be available for two-way translation between English and Mandarin in a number of major FPS titles such as Tom Clancy’s Rainbow Six Siege.

An inherently social platform, Planet9 strives to help gamers connect with others who have similar skill levels and aspirations. From there, players can create a team to be registered on the website or search for one to join. Planet9 will also help recruiting teams to fill their rosters, considering factors such as game played, rank, region and language in order to identify potential teammates. Once a team is established, a private team page is created on the platform to function as a central hub for all involved. In addition to keeping track of match history and statistics for later review and discussion, the team hub includes a number of features to help keep everything organized: a board for discussion and polls, a group calendar for scheduling scrimmages, a tab to keep track of team funding and a directory with basic stats on all members.

Clubs – Keep Up To Date With Your Favorite Teams

As many people play games not only for fun, but also community, Planet9’s Club feature is intended to help players keep up with groups they like or admire, whether they’re major names in the industry or a local university team. Clubs consist of two parts, a public “home” page for followers and a private “lounge” for members. The home page is a place to share content (posts, polls, videos, etc) in order to engage with the community, whereas the lounge is a place to relax and discuss club-related content with a smaller circle of more dedicated members.

Businesses, influencers and public figures are also capable of forming a club on Planet9, creating a unique new touchpoint for brands that wish to connect with gamers. Whether professional or amateur, each club is granted access to a variety of tools to host tournaments in order to grow their own community.

Planet9 recently partnered with Currys PC World to feature Planet9 in its stores in order to enhance esports initiatives in the UK and Ireland. This includes an in-house designed arena to give players a chance to see what it’s like being part of a local gaming club, practicing with teammates and learning from coaches. These in-house arenas will launch soon with a rapid expansion to 30 stores throughout 2021. Each of the stores will open its own club on Planet9 to grow its gamer community as well as to host tournaments, creating a pipeline for players to show off their talent.

Nick Hayden, Head of Gaming at Currys PC World, said: “We’re really excited to work with Acer to launch our in-store arenas with Planet9. The teams in the 30-stores are really looking forward to welcoming customers in 2021 to play for their stores’ club and be a part of hosting tournaments. This is just the start of our next big step into grassroots Esports and we hope to roll out more exciting initiatives like Planet9 in the future.”

Planet9 includes a significant amount of infrastructure designed to make the process of organizing and hosting tournaments as seamless as possible. An extensive UI ensures that a successful tournament can be put together even by those with no experience, while a number of automation features (registration, bracket mastering, etc.) enable experienced hosts to minimize time spent on tedious activities and focus on providing as enjoyable an event as possible. Tournaments are highly customizable, featuring a number of preset brackets and privacy modes, opportunities for sponsored branding and club-determined rewards. Come game day, an all-in-one “Bracket Master” console makes it easy for judges and organizers to communicate, configure matches, broadcast to an audience and more.