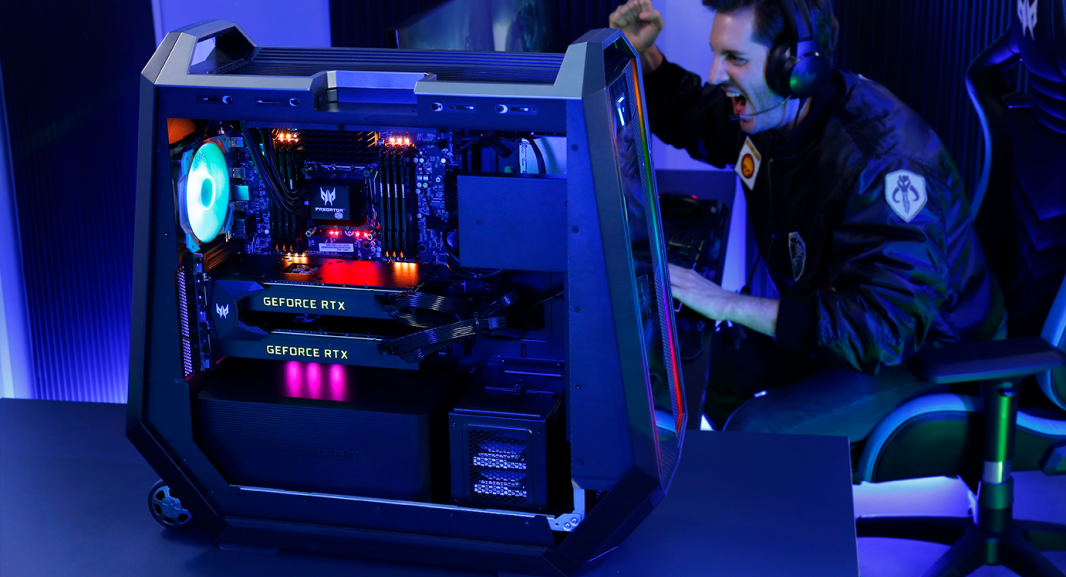 In addition to the desktops that feature GPUs with NVIDIA’s Ampere architecture, Acer also announced more details on its Predator X25 gaming monitor that boasts a 360 Hz refresh rate

The new NVIDIA GeForce RTX 30 Series GPUs, the 2nd generation of RTX, features new RT Cores, Tensor Cores, and streaming multiprocessors, bringing stunning visuals, amazingly fast frame rates, and AI acceleration to games and creative applications. Powered by the NVIDIA Ampere architecture, which delivers increases of up to 1.9X performance-per-watt over the previous generation, the RTX 30 Series effortlessly powers graphics experiences at all resolutions, even up to 8K at the top end. The GeForce RTX 3090, 3080, and 3070 represent the greatest GPU generational leap in the history of NVIDIA.

“Acer is excited to be among the first to offer the latest NVIDIA GeForce RTX 30 Series GPUs on desktops with our Predator Orion gaming series,” said Jeff Lee, General Manager, Stationary Computing, IT Products Business, Acer Inc. “For gamers that demand the latest breakthroughs in performance, the Predator desktops with the latest GPUs will support them to game at their best.”
“On the new Predator Orion gaming desktops, our GeForce RTX 30 Series GPUs deliver the ultimate performance for gamers,” said Matt Wuebbling, Vice President of Global GeForce Marketing at NVIDIA. “The latest GPUs powered by the NVIDIA Ampere architecture deliver the most realistic ray-traced graphics and cutting-edge AI features, and provide gamers with incredible gaming experiences.”

The Predator Orion line of gaming desktops is designed to stand out from the crowd, a fact apparent at first glance. Each rig is a behemoth defined by sharp, angular features, and the towers’ shale black chassis is accented by a plethora of RGB lighting, customizable with a panel of up to 16.7 million colors[1].

Designed for hardcore gamers and megatasking streamers, the Predator Orion 9000 features up to the latest NVIDIA GeForce RTX 3090 GPUs[1] and up to an Intel® Core™ i9-10980XE Extreme-Edition processor[1] in order to melt through AAA titles on max settings. The monstrous desktop is equipped with three ARGB-infused Predator FrostBlade™ fans in order to keep up with these bleeding-edge internals. Boasting an equally bold design designed by angular features, an EMI-shielded tempered glass side panel lets users peek under the hood and puts the rig on full display. 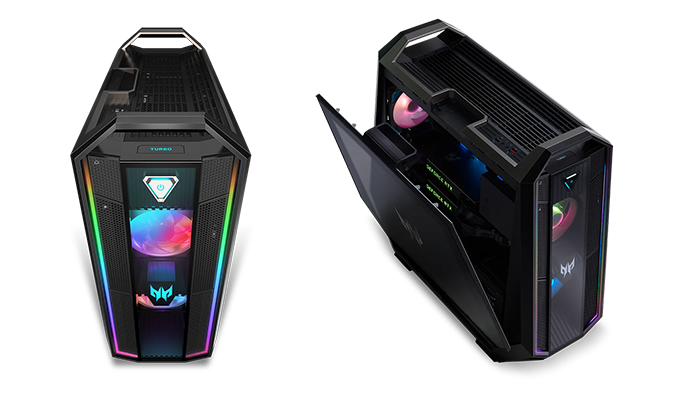 The Predator Orion 5000 is a powerful desktop for serious gamers who want to enjoy seamless graphics in their favorite games and potentially getting into streaming. The RGB-illuminated tower is home to up to the latest NVIDIA GeForce RTX 3090 GPUs[1] and an overclockable 10th Gen Intel Core i9-10900K processor[1] for fluid, high-framerate gameplay that is impressive for a mid-sized rig. These powerful internals are supported by strategically placed intake/exhaust fans, CPU liquid cooler[1] and a shrouded PSU (with removable dust filter), Killer™ E3100G 2.5Gbps Ethernet, and a 2.5” SSD/HDD easy-swap bay. 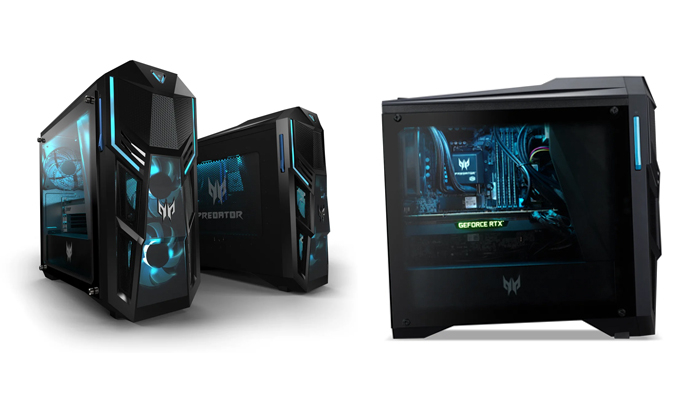 The Predator Orion 3000 is a gaming-tier desktop packed into an 18-liter tower, making it small enough to fit pretty much everywhere while still bringing the performance necessary to get into the game. The gaming goliath features up to an NVIDIA GeForce RTX 3070 GPU[1] and a 10th Gen Intel® Core™ i7[1] processor that are supported by a pair of custom-engineered Predator FrostBlade™ fans, letting users expect high frame rates and low temperatures. All Orion desktops also come with PredatorSense™, enabling users to manage their system with a single click and jumpstart their eSports journey.

This powerful 24.5-inch 1920x1080 IPS[1] gaming monitor boasts an incredible 360 Hz refresh rate to give players ultra-low latency and the smoothest possible animations. This rate translates into game frames being displayed once every 2.8 milliseconds, offering a significant advantage in competitive shooters where precision counts. This fluidity means it feels great to play on the Predator X25, while 99% coverage of the sRGB spectrum means that games look incredible, too.  Featuring the latest NVIDIA G-SYNC technology, this bleeding-edge monitor is packed with everything needed to keep up with NVIDIA’s latest GPUs.

NVIDIA Reflex Latency Analyzer is a revolutionary system latency measurement tool integrated into the new Predator X25 360Hz NVIDIA G-SYNC gaming displays arriving this Fall. PC performance for competitive gaming is about responsiveness—how quickly your display updates after mouse clicks or movements. The Reflex Latency Analyzer detects clicks coming from the mouse and then measures the time it takes for the resulting pixels (i.e. a gun muzzle flash) to change on the screen. This type of measurement has been virtually impossible for gamers to do before now, requiring over $7000 in specialized high-speed cameras and equipment. Reflex Latency Analyzer provides a much more complete and accurate understanding of mouse, PC, and display performance. Now with Reflex Latency Analyzer, gamers can start a match with confidence, knowing their system is operating exactly as it should be. 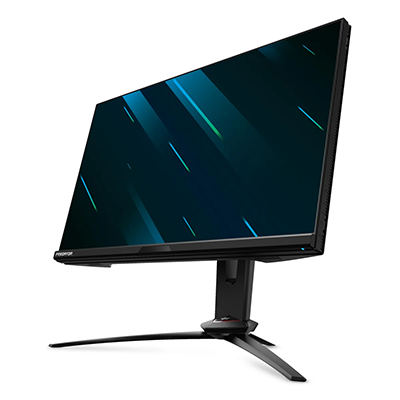 [1] Specifications may vary depending on model and region
1 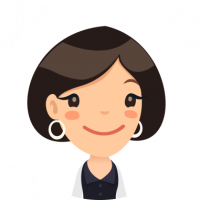