Chasing the realism of living things

Odagiri Genta studied 3DCG and video editing at Digital Hollywood University.  For his graduation project he created a project named “Camof”.  With the theme “shooting pictures in a different way without alerting or stressing the creatures”, he developed camera accessories that imitate things that exist in nature. The production was supported by ConceptD CP3, which reproduces creatures with realistic colors, and ConceptD 500, which can withstand heavy workloads.

Transforming colors captured by the naked eye into video

“Under the wild environment, we succeeded in capturing images of endangered species such as coconut crabs and fish on coral reefs. I was shooting while thinking, ‘It would be nice if I could see creatures from this angle.’ I want to shoot in 4K, where I can see the details of living things. Then you can make new discoveries like "Does this creature have hair growing in such places?" However, if your monitor does not support 4K, it will be displayed in full HD even if you shoot at 4K. I feel that it is wasteful because the image becomes rough and blurry. This is not the case with ConceptD CP3, which can output on 4K UHD displays.

The ultimate goal is to shoot wild creatures in Africa with this camera. People who want to shoot and research images from a viewpoint closer to animals can easily take pictures. I hope to continue researching this technology, which has not been generally available until now, and create the world's first robot camera series I hope to make as many people as possible become interested in animals through these images.”

Fourth-year digital content student at the Faculty of Digital Communication. He started freelancing in 2017 and from May 2018, he launched Alternativemovie LLC (currently, Brightron), which specializes in land and aerial underwater photography. 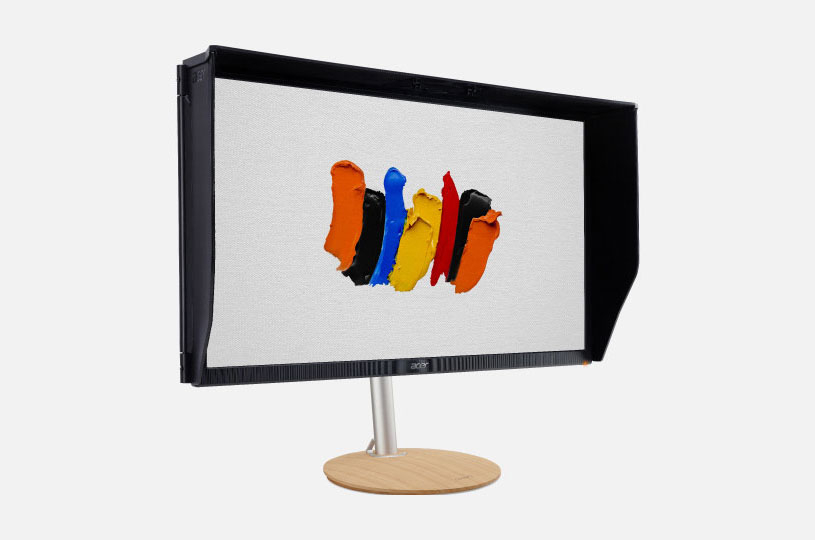 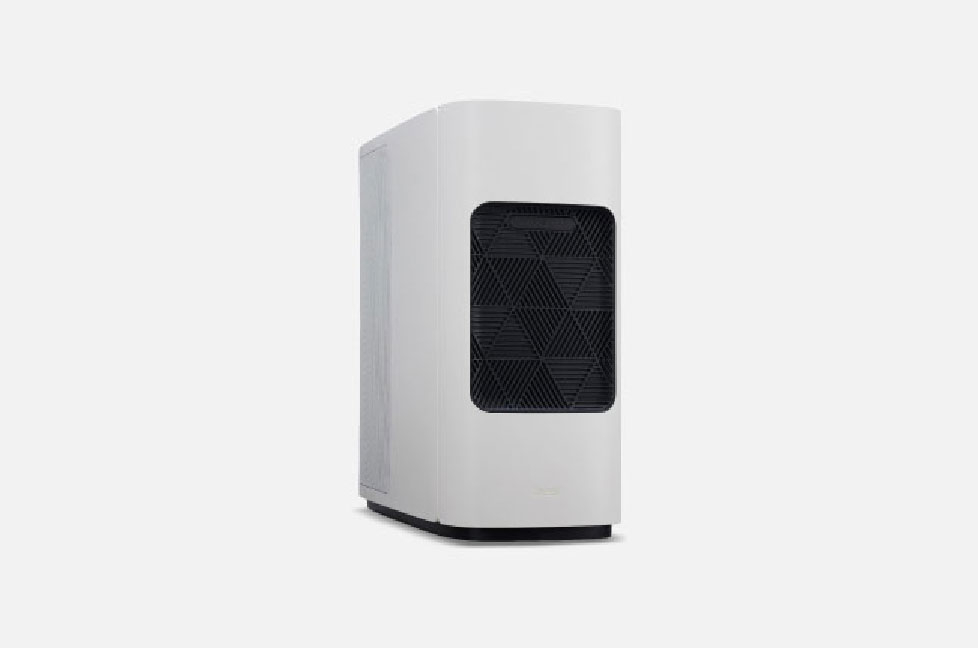 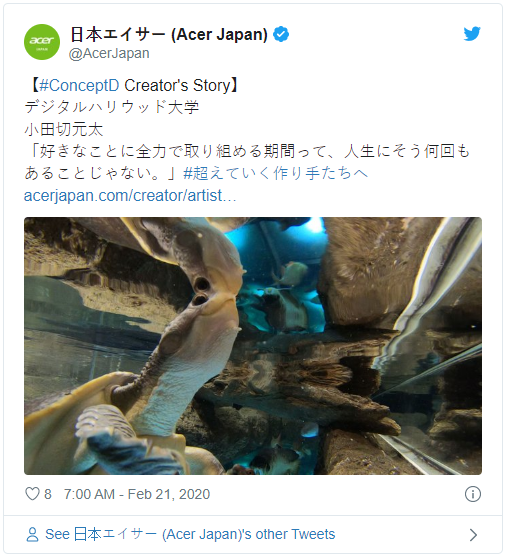