Extreme commitment to the pursuit of contrast

nagafujiriku is a 3DCG and live-action video producer.  A young CG creator that began producing images at the age of 12, and now works in advertising and promotion for companies creating music videos and digital signage. In film production, he says that he is conscious of finishing his work by pursuing photorealistic environments.

Creating a worldview beyond live action through the pursuit of photorealism

nagafujiriku was introduced to the world of video production when he was a sixth grader. He was tasked in making a short film at a school event, along with a classmate and it was his first experience with video creation. nagafujiriku says, "I used a technique like the prototype of VFX, such as connecting frames with jump cuts to express momentary movement, without learning it from anyone

" Since then, he has been self-taught and has produced many dynamic 3DCG works. The production process is "to collect hints from various things regardless of genre, search for 'common items' between them, create them, imitate them, and connect them together".

Artist Profile
nagafujiriku
Video creator who mainly produces 3DCG videos. He started film production on his own at the age of 12. "2019 GEMSTONE Creators Audition" winner. Currently, while working on commercials and music video productions for artists, he continues to share his own works on Twitter. 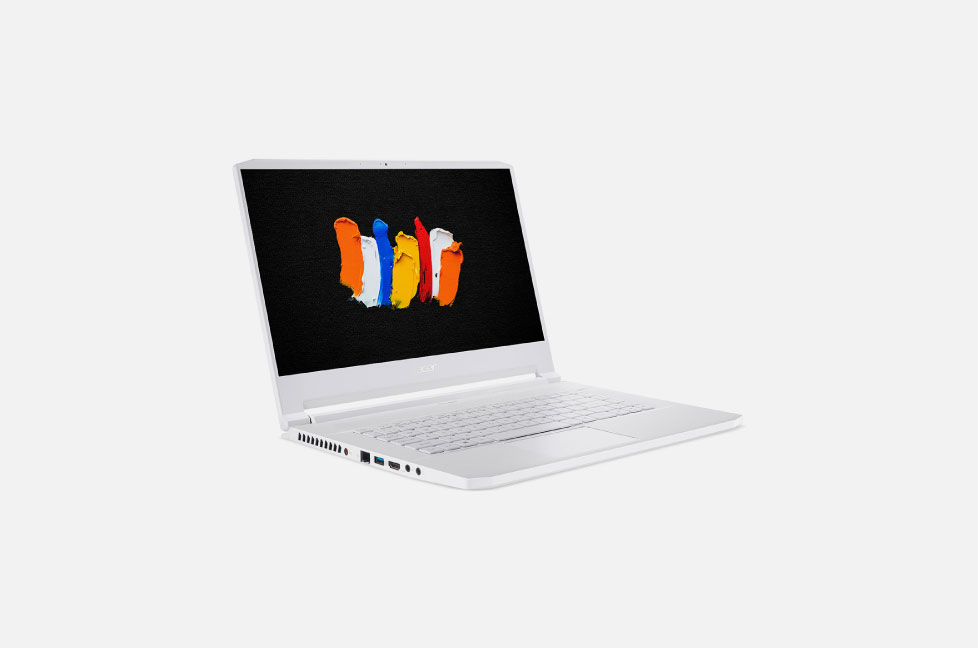 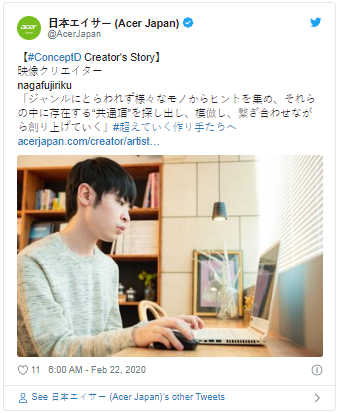