Acer EMEA is bringing the legendary Intel Extreme Masters (IEM) Trophy to major hotspots across Europe before returning home to the cathedral of eSports in Katowice, Poland, in February 2020. As part of its long term partnership with the IEM, Acer continues to bring fans and employees closer to the action with The Official Predator Intel Extreme Masters Trophy Tour . The tour gives fans a once-in-a-lifetime opportunity to enjoy a rare close-up view of the authentic trophy and share their moments on social media. So far, the buzz on social media has already reached more than 300,000 eSports fans. 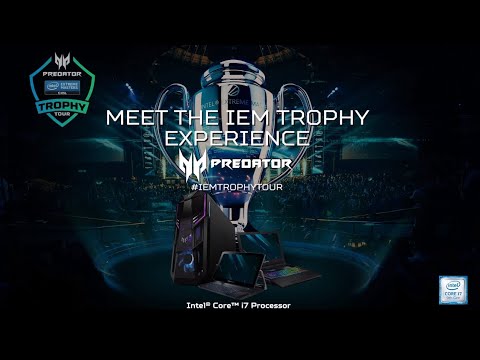 The next stop of the Predator Intel Extreme Master Trophy Tour is Dreamhack in Jönköping, Sweden from November 28 to December 1. IEM is the longest-running global pro gaming circuit in the world. 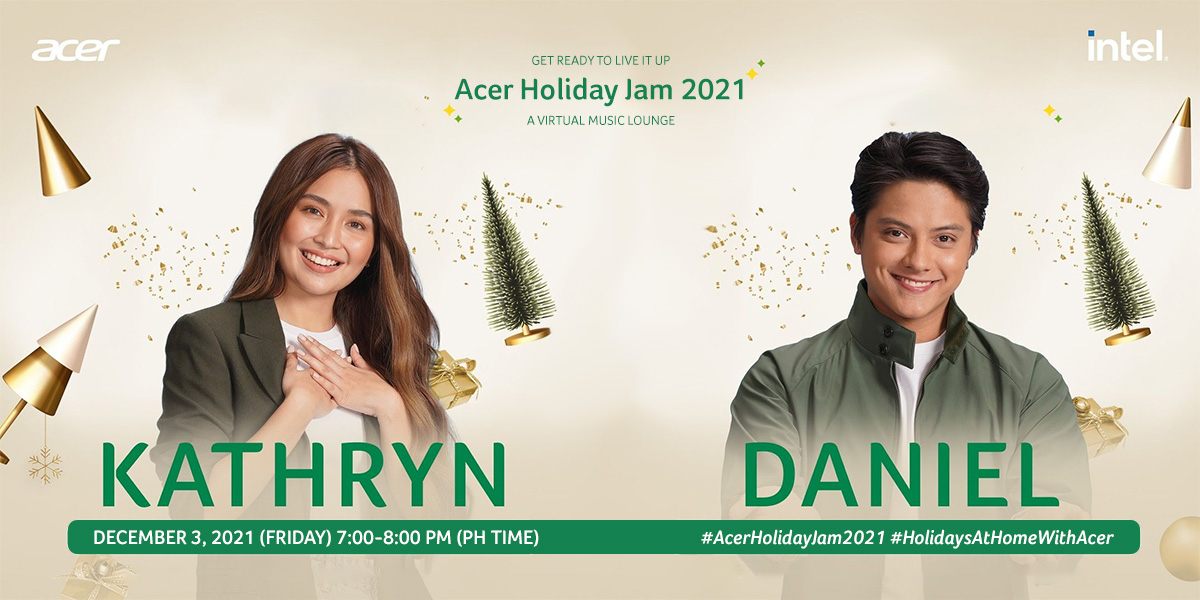