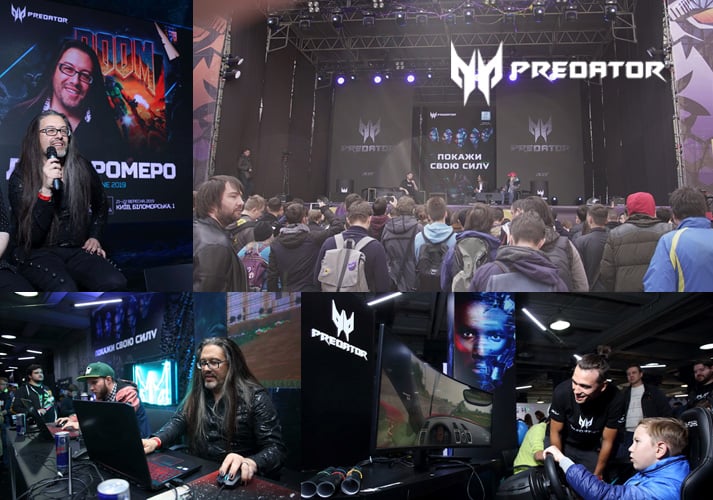 During Comic Con, Ukraine's largest gaming convention, Acer had the privilege to welcome and host John Romero, the award winning game development icon, for two days. Romero is known as the “father of first person shooters,” having led the design of iconic and genre-defining games like DOOM, Wolfenstein, Quake, Heretic, and Hexen. He also contributed to their programming and audio design. 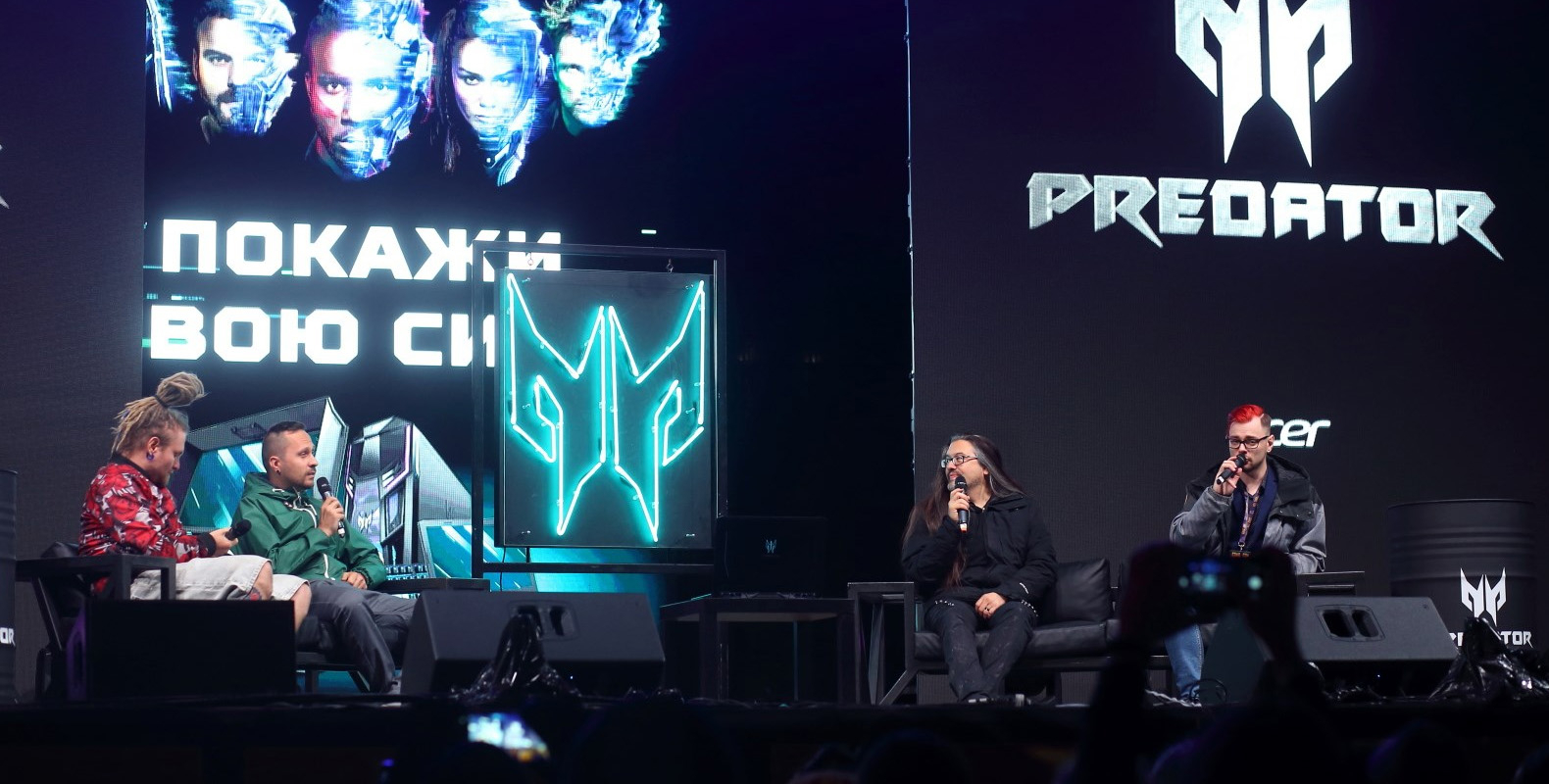 Covered by all major media and YouTubers, Comic Con gave thousands of fans the opportunity to get close to the world’s top game designer, ask questions, take selfies, and get an autograph. Fans were able to experience the full Predator gaming portfolio and its performance competing against the world’s top game designer in a “deathmatch” of DOOM 2. Watch the 2-minute wrap-up video: 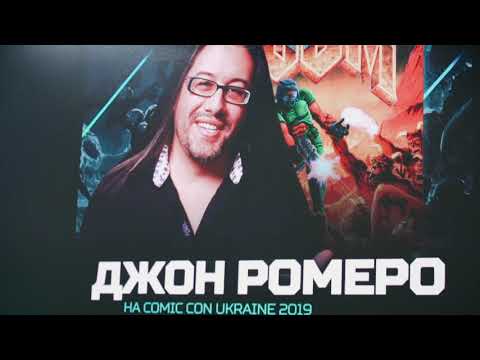 Check out Acer Ukraine's photo album from the event! 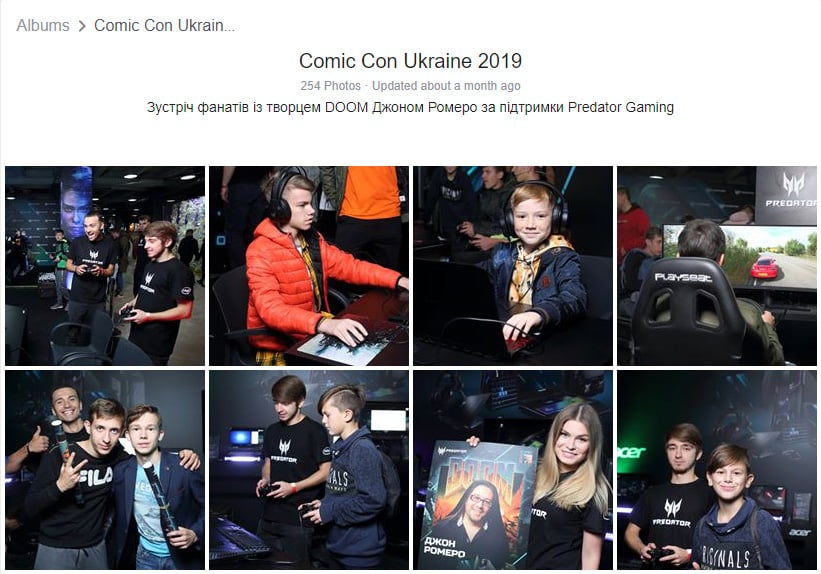 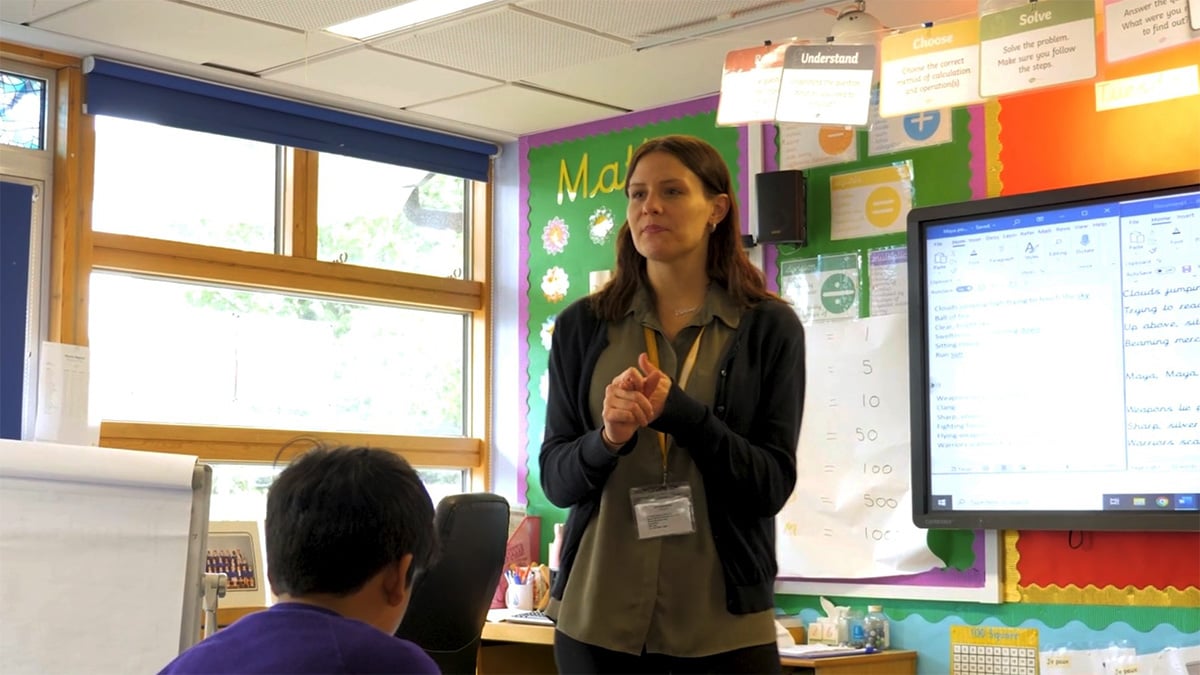