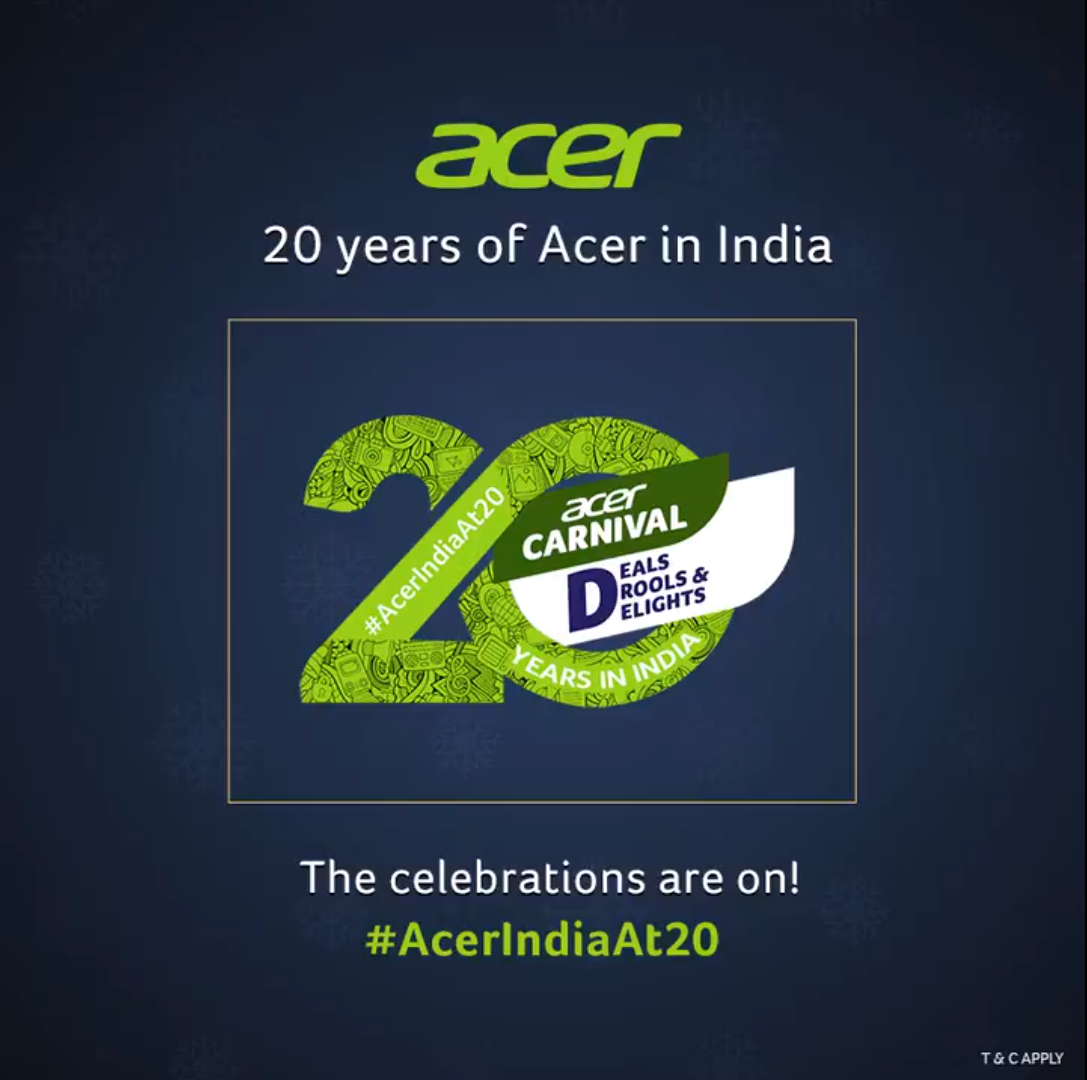 Acer reached its 20th anniversary in India on September 9th , 2019. A celebratory campaign, called “Everything 20,” was launched with a goal of involving as many stakeholders as possible. Many events were held for customers and employees alike.

Customers enjoyed never-before-seen special offers like an “anything + 20% discount” sale or 20 days of laptop giveaways over social media, and employees were treated to a special lunch, lots of fun activities and team-building sessions. Overall, the campaign was a huge success showcased by increased engagement across all social media platforms. On Facebook the campaign saw an unprecedented increase in engagement, Twitter experienced an increase in reach, and on Instagram there was a boost in followers. Acer India looks forward to engaging with their audience in similar campaigns in the future. 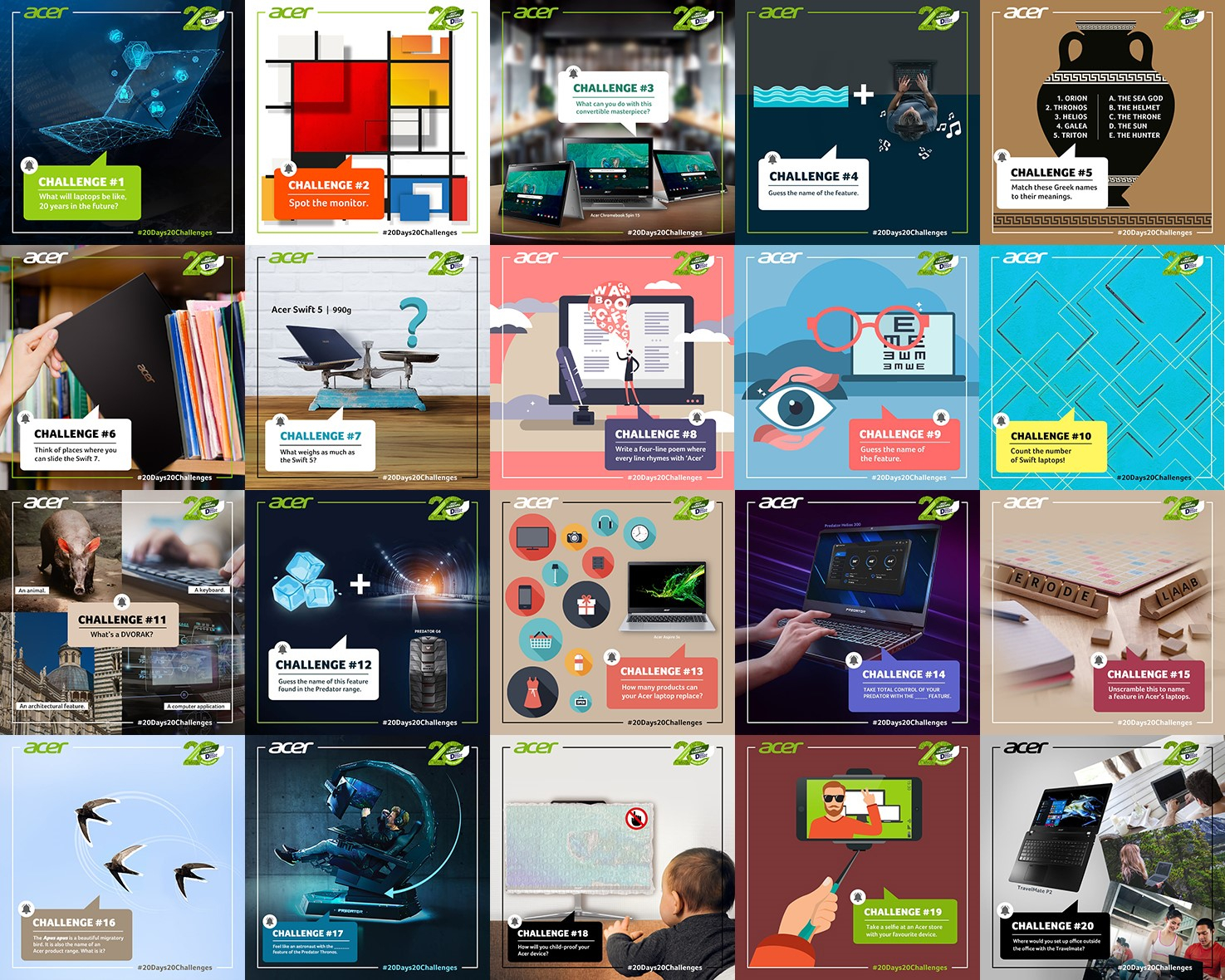 In addition, Acer Pan Asia Pacific President Andrew Hou and President of Acer India Harish Kohli shared business plans for the future with employees, who also partook in many events based on the theme “Glory 2.0.” A grand finale took place with the agenda based on celebrating Acer India employees’ career milestones and showing appreciation for their loyalty. These employees and their spouses received a special thanks on stage. 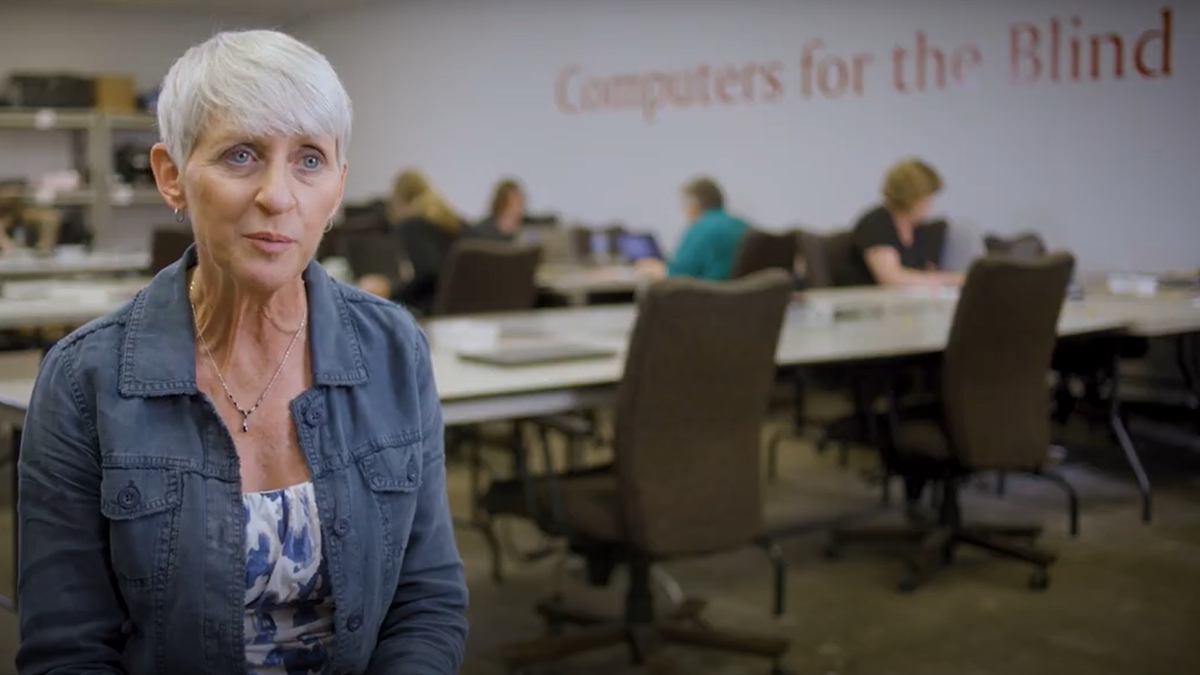