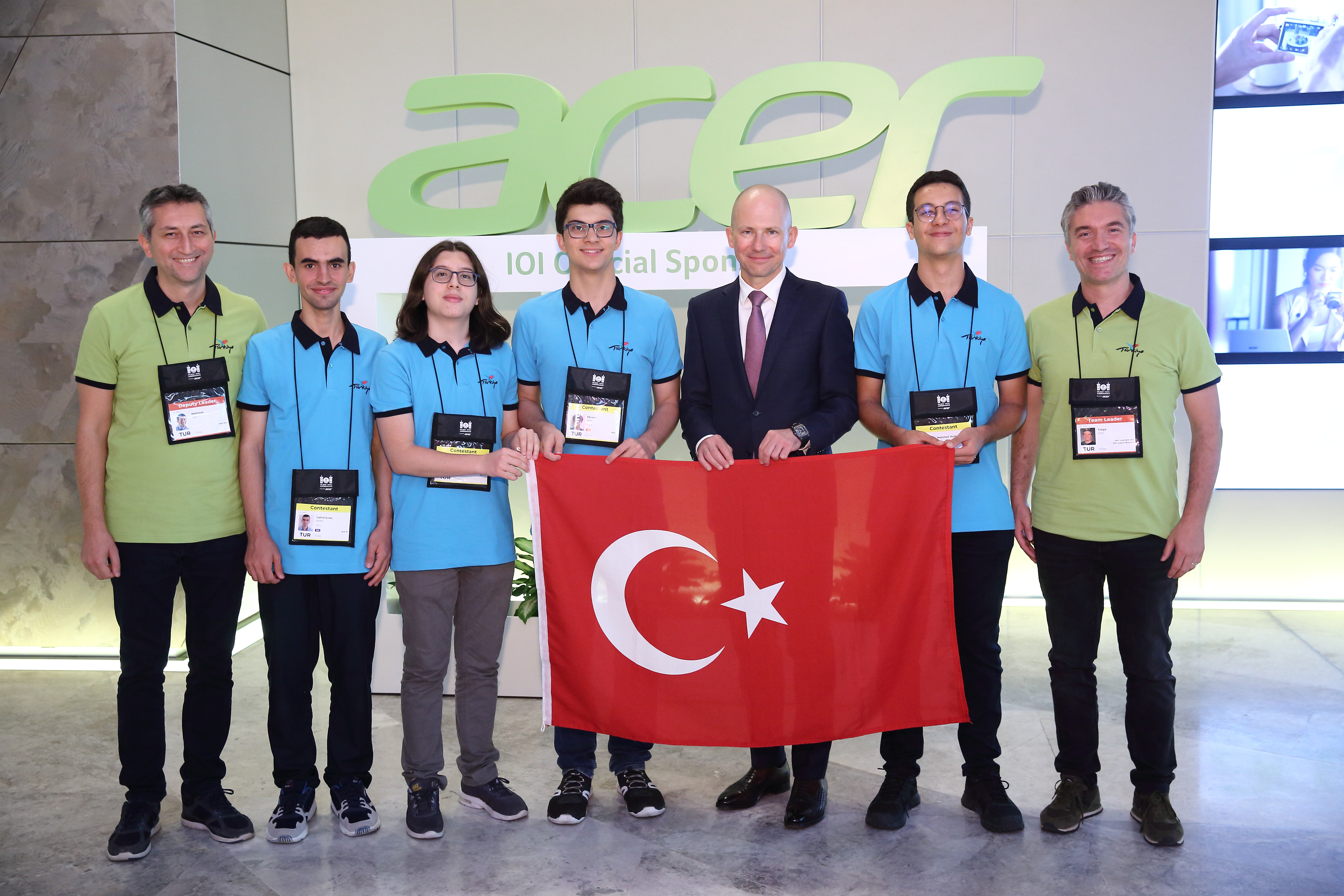 BAKU, AZERBAIJAN - As the Official Sponsor for IOI 2019, Acer is the sole supplier of notebook PCs for contestants and staff, in addition to servers, to run contest management systems for the event held from August 4 - 11 in Baku, Azerbaijan. After the contest, the Acer notebooks will be donated to ADA University and the Ministry of Education to support computer science programs for young scientists.

The aspiration to make a positive difference to society was the foundation of Acer’s long-term mission of “Breaking Barriers between People and Technology.” This commitment to enhance education through technology is exemplified by taking on the role of Official Sponsor of the International Olympiad in Informatics (IOI) through 2021, providing each competition with IT equipment and on-site technical support.

“Sponsoring the IOI is one of Acer’s efforts to help young talents become successful, and to give back to society for the success we have enjoyed,” said Grigory Nizovsky, Vice President for Russia, Eastern Europe and Turkey, Acer. “We are very proud to be part of this meaningful initiative that helps young talents of today who will become leaders of tomorrow.”

“We selected the Acer Aspire 3 notebooks with a dedicated numeric keypad for the competition, which will make it easy for contestants to work on and solve the algorithms in the most efficient way,” added Nizovsky.

On completion of the IOI 2019 contest, Acer has pledged to donate the 450 Aspire notebooks to ADA University and the Ministry of Education, Azerbaijan. ADA University will use them to equip two new labs at the School of IT and Engineering, and the Ministry of Education plans to use the notebooks to support a pilot project "Digital Skills" to teach informatics in schools in Azerbaijan.

Acer and the IOI are both advocates in promoting interests in informatics (computing science) and IT, and to encourage, bring together, and give recognition to young people who are exceptionally talented in the field of informatics. The IOI 2019 contest will be held at the Baku Convention Center, and the closing ceremony at one of the world’s masterpieces in architecture, the Heydar Aliyev Center, a reflection of the high level of innovation and precision demonstrated by contestants.

The IOI is one of the five international science Olympiads and is one of the most prestigious computer science competitions in the world. Each participating country selects a team of up to four contestants along with a team leader and a deputy leader. The competition takes place over two days, during which contestants compete individually in solving a set of algorithmic problems. Each day, the students are typically given three problems which they have to solve within five hours. 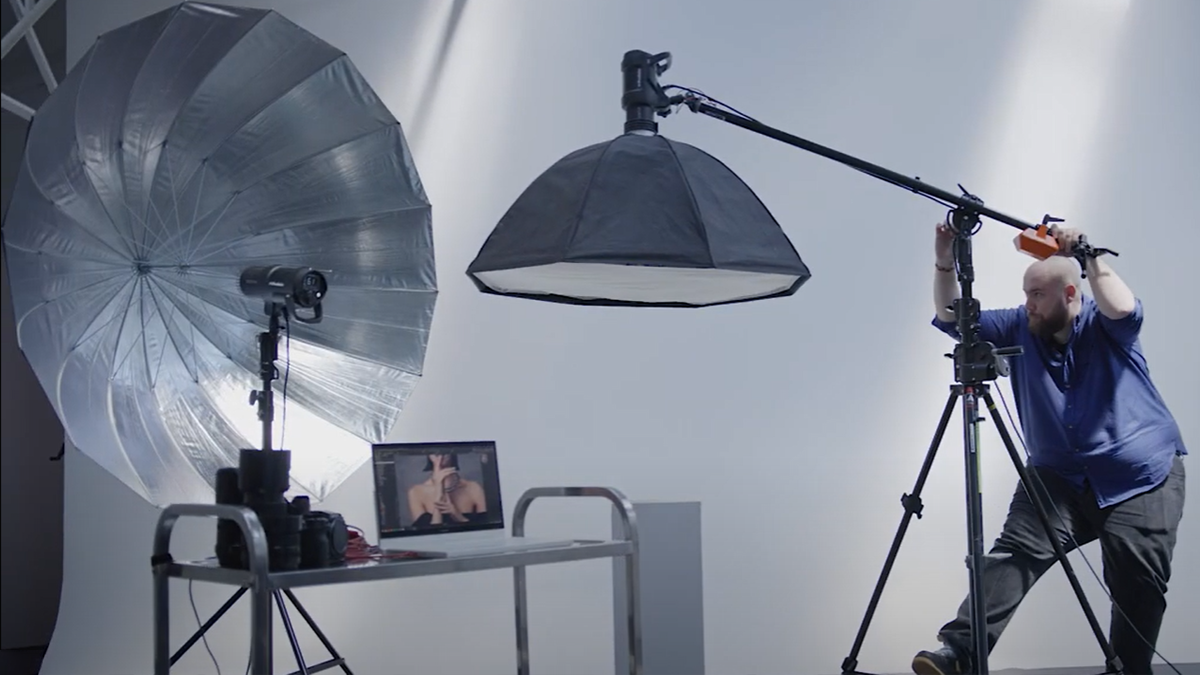